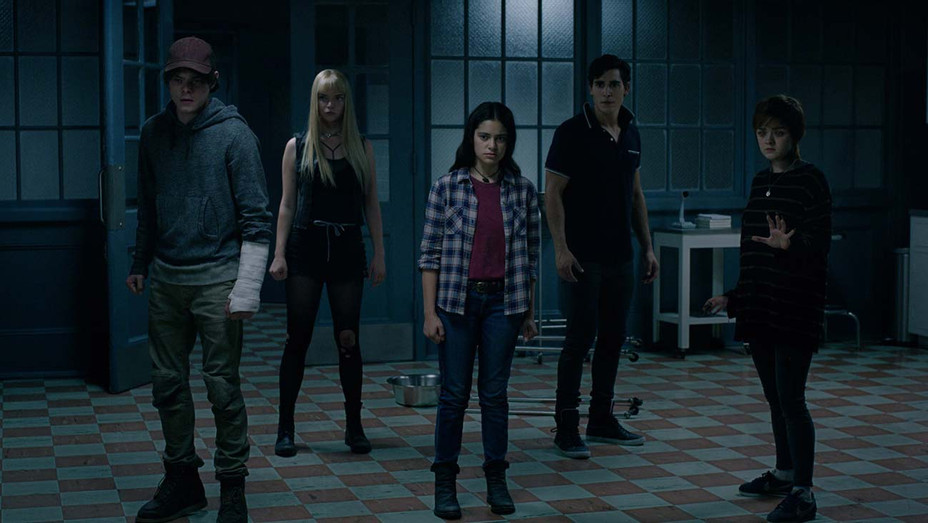 Introduced in 1982 as the younger teen students to the now-grown X-Men, “The New Mutants” have always been the grittier, left-of-center B-team that turned the teen angst up to 11.

hell has frozen over. see the #NewMutants, now playing in theaters. get tickets now, link in bio!

Following a major reset of their status quo last year in the twin blockbuster limited series House of X and Powers of X, the X-Men are about to go full swing into the ‘Dawn of X’ era, bringing together the various titles of Marvel’s X-Men line into an epic crossover that touches the entire mutant milieu called ‘X of Swords.’

The gang’s all here. See #NewMutants in theaters Friday. Get tickets now, link in bio!

Cannonball, a k a Sam Guthrie Played by Charlie Heaton

This country-fried Kentuckian discovered he could wrap himself in thermal energy and shoot around like a cannonball.

Mirage, a k a Danielle Moonstar Played by Blu Hunt

Co-leading the group with Cannonball, Mirage’s powers are a mystical blend of psionic energy manipulation and illusionary fear projection.

get your tickets now for #NewMutants, in theaters this friday. yeah, really; http://bit.ly/NewMutantsTix

A Brazilian bad boy with buckets of cash, Sunspot originally had his eyes on becoming a professional soccer star.

Wolfsbane, a k a Rahne Sinclair Played by Maisie Williams

The walking embodiment of Catholic guilt, Wolfsbane is a good Scottish girl who literally was set to be burned at the stake after her lupine mutant abilities manifested when she was just 13.

Magik, a k a Illyana Rasputina Played by Anya Taylor-Joy

Kid sister to iron X-Man Colossus, Magik is also pretty heavy metal. She was raised in Limbo by an evil sorcerer before escaping using a sword she forged from her own soul.

guilt fuels the darkness within her. see @maisie_williams as rahne sinclair in #NewMutants, coming to theaters this friday. get tickets now, link in bio.

The new super kid’s movie on the block are going to hit theatres on Friday. We can expect a lot more adventure outings and great storylines of new age young superheroes from the X-men.

Disclosure – Energy review: here is what the album has to offer! Read to know all about it.
If you are stressed, this Kelly Lee Owens’s Healing Playlist is what you exactly need! Check this out.