How and where to watch the Quadrantid meteor shower, the first of this year? 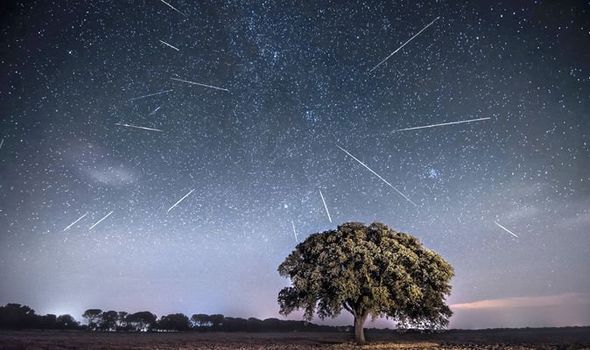 A post shared by Quadrantid Meteor Shower (@quadrantidmeteorshower) on Jan 3, 2020 at 10:21am PST

What really is this Quadrantid meteor shower?

This shower will mark the first major shower of 2020. The Quadrantid meteor shower is expected to be observed between Friday night and Saturday morning and hence it is going to be one of the shortest and strongest meteor showers of the year. This meteor shower usually occurs every year during the month of January. The leftover comet particles and broken asteroid pieces come around the sun and emit a dusty trail for the Earth to pass through. This shower is considered to be one of the best annual showers as per NASA.

Most meteor showers originate from comets but the Quadrantids come from an asteroid which is Asteroid 2003 EH1. These were first observed in 1825 but this thing wasn’t discovered until March 2003 by the Lowell Observatory Near-Earth Object Search (LONEOS).

When and where to watch the Quadrantids?

While most meteor showers rise for a few days, making sightings fairly easy, the Quadrantids last for just around 6 hours. During its rise, around 60 to 200 meteors can be seen per hour.

Unlike the recent ring of fire solar eclipse, they are best viewed in the Northern Hemisphere during the night and early morning hours. They aren’t as popular as the Perseids in August or the Geminids in December but are extremely intense.

In order to view a meteor shower, turn off the bright lights of your city and go to a location with a clear view of the night sky. Face towards the northeast, lie flat on your back and look up, allowing your eyes about thirty minutes to adjust to the darkness. The shower must kick-off around 3:00 a.m. EST.