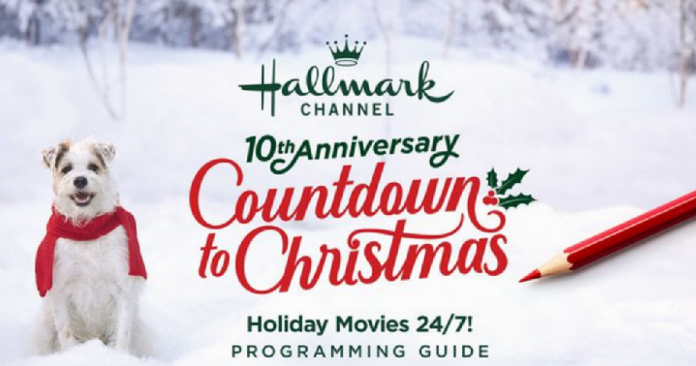 Christmas is a favorite holiday for people all over the world. The festival has gone from religious experience to a cultural one. There is nothing better than sipping on some hot cocoa and exchanging gifts with your loved ones. And there are many many people who simply cannot wait for Christmas to arrive. They start their Christmas decorations in the fall and take off in spring. But hey, we are not judging. 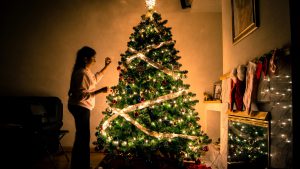 If you are in the #festivegang, then this news might make your day. Hallmark Channel is starting its “Countdown to Christmas” from October itself. Yes, Hallmark will showcase its annual Christmas movies starting from October 26. Halloween hasn’t even arrived but is already out staged by Christmas! So, grab your popcorn and get ready for a Christmas extravaganza.

It will be the 10th anniversary of Hallmark’s annual holiday special “Countdown to Christmas.” The channel is going to premiere 40 brand new movies for a holiday. The Christmas content is so much that Hallmark has distributed the holiday movies into two channels – Hallmark and Hallmark Movies & Mysteries. The latter is the sister-channel of the American Television network. 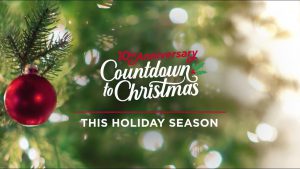 Hallmark Channel will feature the 24 new movies in “Countdown to Christmas” while its spin-off channel will host 16 of these films in the special “Miracles of Christmas.” Both of them will have 24/7 Christmas programming. Furthermore, they are also starting a SiriusXM radio station. This will have a Christmas theme as well, so expect to hear Mariah Carey and Michael Bublé serenading you at this station. 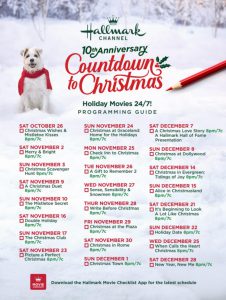 As for the movies, expect to see some familiar faces. Lacey Chabert, also known as Gretchen from ‘Mean Girls’, will star will Sam Page in the movie “Christmas in Rome.” Even country legend Dolly Parton will have her won Holiday movie titled “Christmas in Dollywood.” 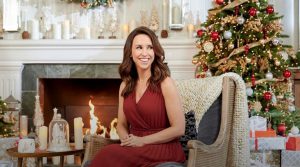