‘His Dark Materials’ has been renewed for Season 3! Release dates, Cast, Plot, and other details inside! Click to know!

The fantasy drama series ‘His Dark Materials’ will return on the screens with Season 3. The third installment will adapt Philip Pullman’s trilogy in full. To know many exciting details of the series, scroll down!

‘His Dark Materials’ renewed for Season 3:

The drama fantasy His Dark Materials has confirmed for Season 3 officially. HBO and BBC One have officially confirmed the show for the third season. The third season would be the final one and will have eight-episodes.

You will be able to enjoy the adventures of Lyra and Will again.

When will the fantasy series sequel hit the screens?

Well, we don’t have any confirmed official date regarding Season 3’s release. Although, the first two seasons of the series were released in November 2019 and 2020 respectively. It is unlikely that the third season will follow the pattern.

Showrunner Jack Thorne has said in an interview that the filming for the third season will begin from Summer. By revealing this, Thorne has made it clear that we should definitely not expect the series to premiere this year, especially in November. However, we can be hopeful for 2022 and hope the sequel to release next year.

Who will cast in the sequel?

We can expect the leads from the previous seasons to return in the upcoming season. Dafne Keen, James McAvoy, Amir Wilson, and Ruth Wilson are expected to make a comeback in the sets to reprise their roles. 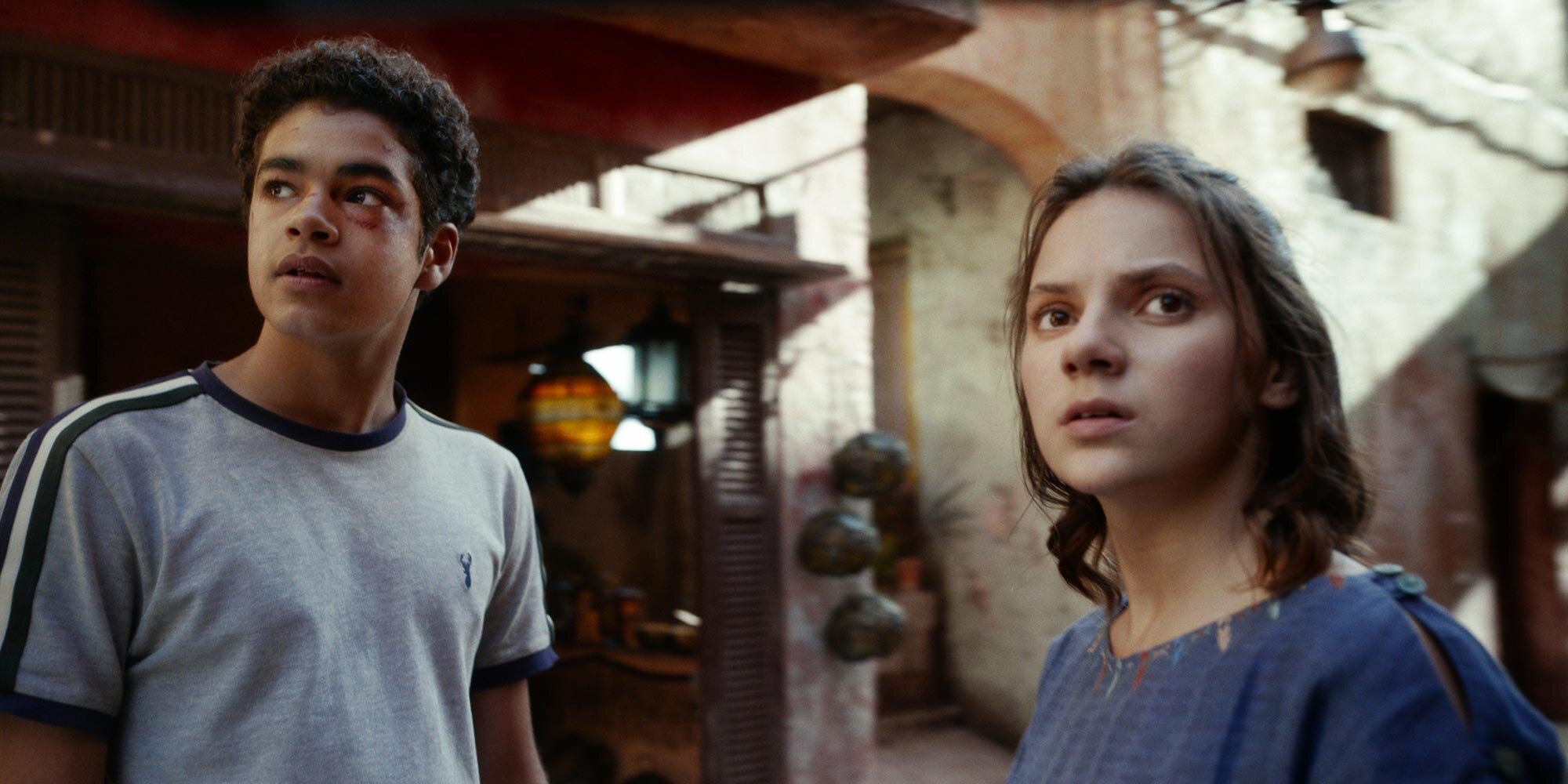 However, we might see new characters in the upcoming sequel.

What will be the storyline?

There is not much information about the plot of Season 3. Definitely, there will be many surprises for the fans waiting for it passionately.

The upcoming sequel would follow the third book in the trilogy of His Dark Materials by Philip Pullman ‘His Dark Materials: The Amber Spyglass’. Hence, we might see many characters and plot to be similar to the book.