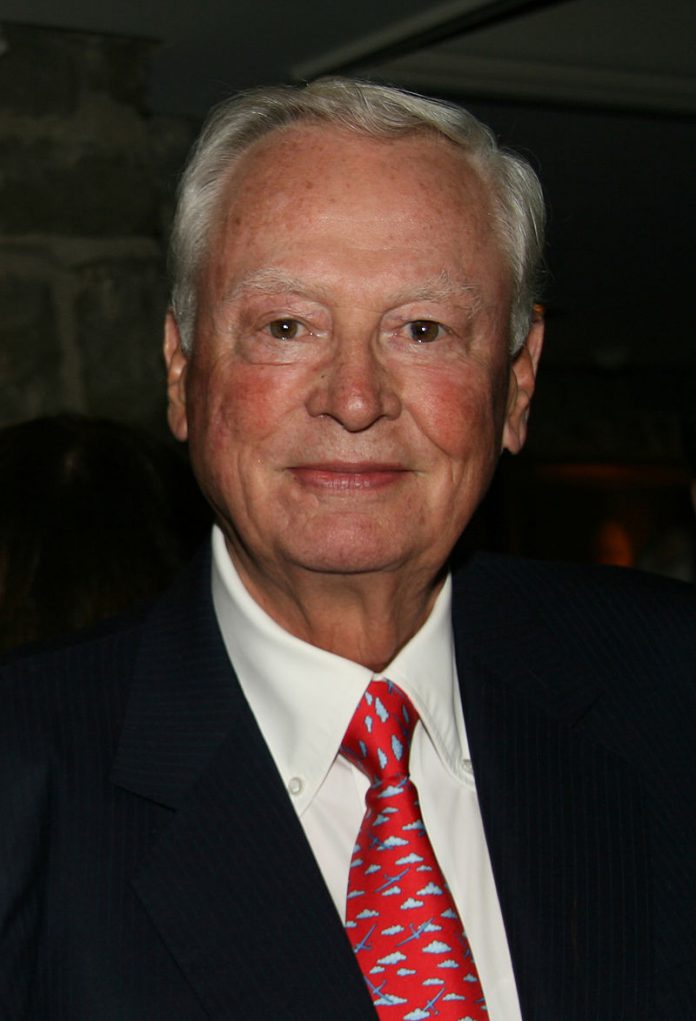 The Hilton clan suffered a major loss. The passing away of Barron Hilton on 19 September last month is still impacting the family. 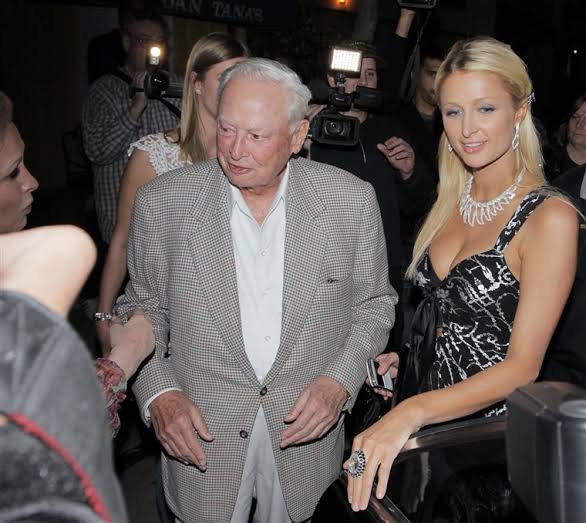 Thus, the Hilton sisters came together for the memorial service of their grandfather.

A glimpse of Barron Hilton’s life:

On 19 October, one month after Barron’s death his memorial service was held. In particular, the ceremony took place at Good Shepherd Church, Beverly Hills, California on this Saturday. The hotelier died at the age of 91 amounting to natural causes. 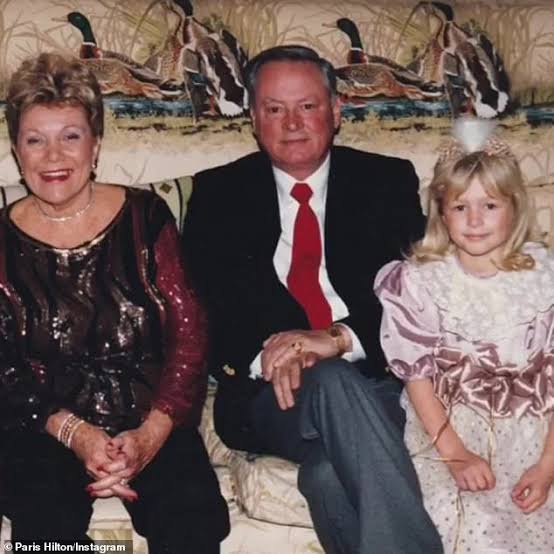 In fact, Barron was the successor of self-made hotelier Conrad Hilton. Although, Barron ensured the success of the Hilton Hotel Empire.

The successful hotelier was born in 1927 in Dallas, Texas. The business magnate retired in 2007. Similar to his father, he pledged 97 per cent of Hilton hotel Corporation funds to Conrad N.Hilton Foundation. This, though this decision was taken in 2007.

Both sisters looked sombre in the traditional black mourning attire. While Paris paired her look with a high ponytail and pleated A skirt. On the other hand, Nicky looked toned down in her simple midi dress.

Furthermore, Barron,29, named after his grandfather was present. He delivered a eulogy at the service. Also, his pregnant wife accompanied him in his grief.

Still, the Simple Life star took to social media to share the memories of her grandfather. She considers him her mentor. Also, she promises to further his legacy. 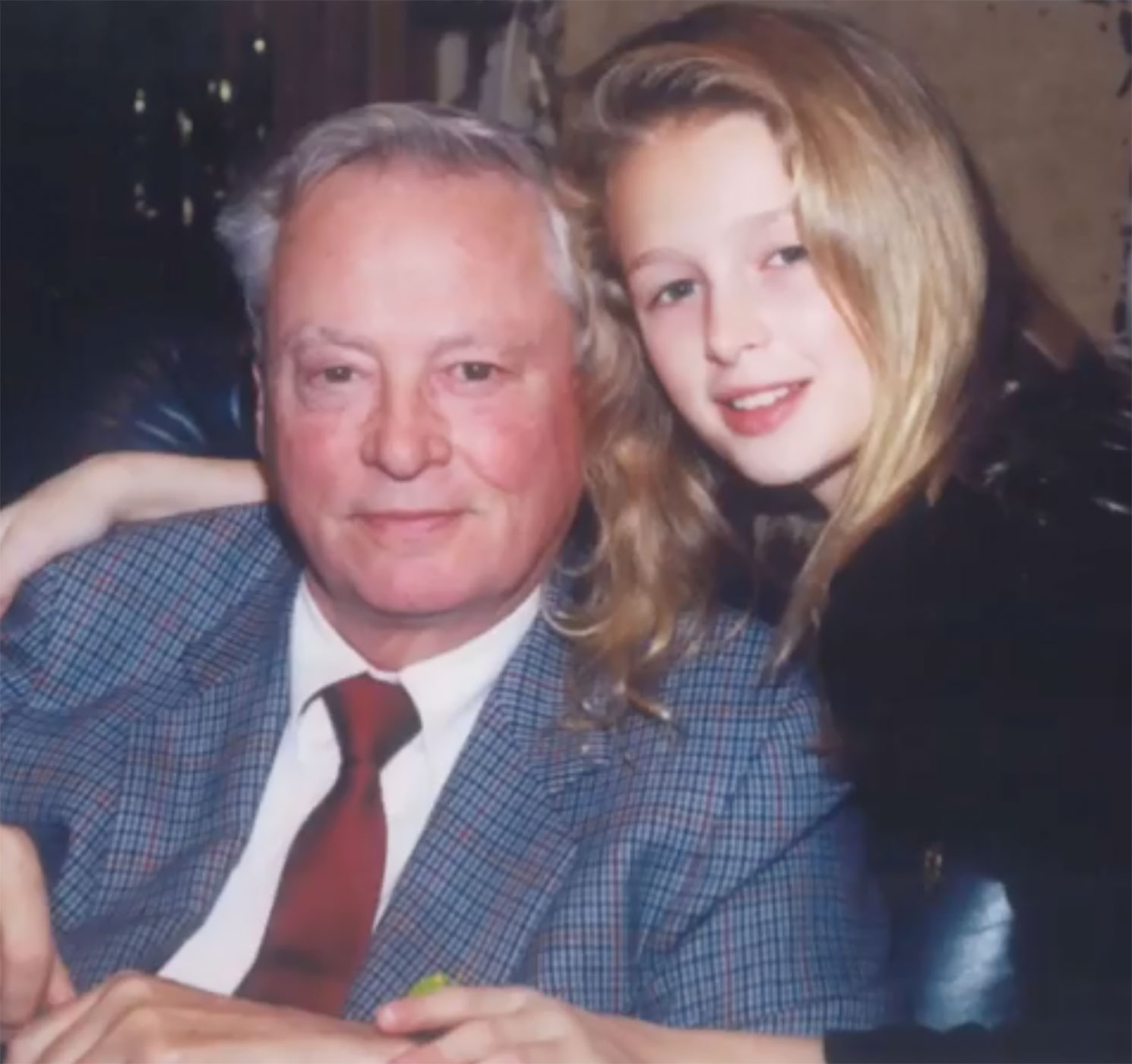 Clearly, she adored the elderly. Evidently, her admiration shows as she describes him as brilliant, adventurous, kind. So, she respects him a lot.

And also described on social media her feelings. She claims that she is heartbroken and shocked by the demise of the philanthropist.

I feel so grateful to have had such an incredible mentor. I always wanted to make him proud. The last conversation we had a few days ago I told him how much of an impact he had on my life. His spirit, heart and legacy will live on in me. pic.twitter.com/IXbXR9cXmO

Though, The businesswoman herself is busy nowadays. Recently her 25th perfume Electrify was launched. Her travel schedule has remained hectic. But, she was poised at the memorial service.

I am deeply saddened by the loss of my grandfather Barron Hilton. He was a Legend, a visionary, brilliant, handsome, kind and lived a life full of accomplishment and adventure. Ever since I was a little girl I have looked up to him as a businessman. pic.twitter.com/eGFXAz1LUr

We hope the Hilton clan is dealing efficiently with their loss.

Previous article
The Simpsons celebrates 30 years of ‘TREEHOUSE OF HORROR’ in 60 seconds(video)!! But was it hilarious or spooky?
Next article
Looks like the tug of war between Chris Pratt and wife Katherine Schwarzenegger has began! Its fun to see how Chris trolled her wife Katherine for her cooking skills! checkout!!