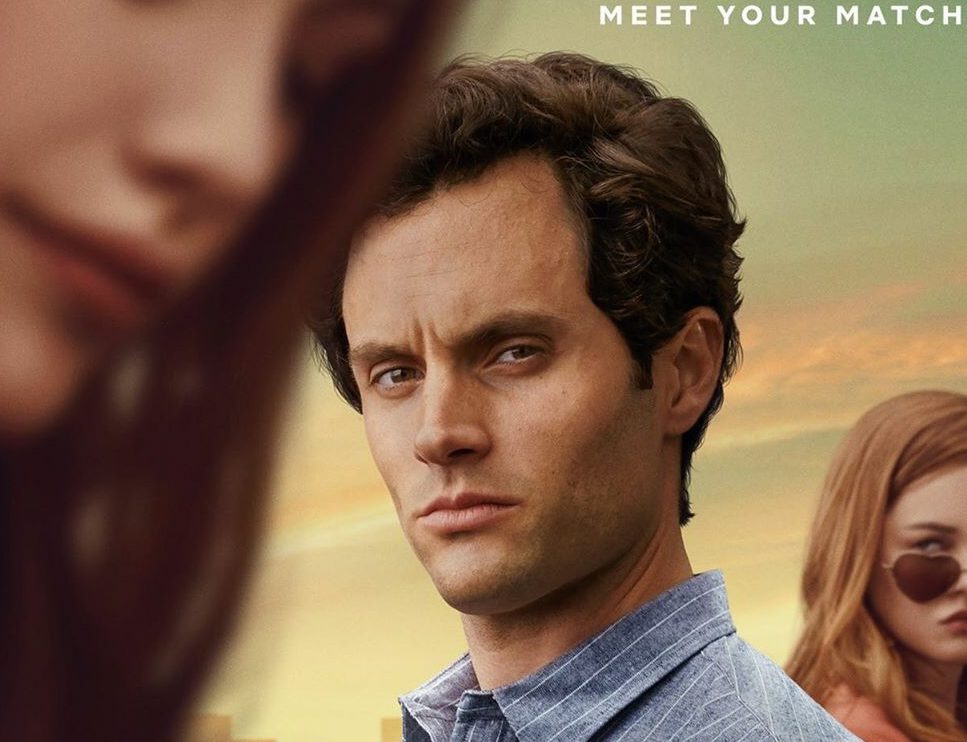 “You” is a Netflix original series which is based on a novel named as “Caroline Kepnes”. The series is based on a life of serial killer. “You” started out as subtle but achieved huge fan following till the second season. The second season was released in 2019 December. The first two seasons have already gained a huge popularity and developed a nice story. The series has many twists and turns which keeps the viewers attached to the show.

Main character of the series is Joe Goldberg who is a sociopath stalker. In season 2 Joe falls in love with a character known as Love Quinn. Joe tries to groom and make him eligible for her. He tries to overcome his past and focus on his present with Love. However the twist of the second season is, Love is not what she appears to be as it happens out she is also a sociopath.

if he’s a serial killer, then what’s the worst that can happen to a girl who’s already hurt

“You” season 3 have been officially confirmed in January 2020. The show will consist of 10 episodes the release date was made to be in 2021 but due to this pandemic the release date might be pushed back a little. Precisely, season 3 will start from exactly where it was left, as Love is responsible for death of Deliah and Candace.

Therefore, there are much more interesting plot twists which we are expecting in the third season. Maybe due to Love’s pregnancy things would change a little and they will turn into a happy family, or we will be seeing more murders in this season.

See you soon, neighbor. YOU S3 is coming.

The cast of the series remain pretty much the same; Penn Badgley will play the role of serial killer in the role of Joe. Victoria Pedretti will be seen as Love Quinn and we might see some new faces in this season.

On My Block Season 4: when are Diego Tinoco and Sierra Capri coming back? Read to know about the release date, plot and exclusive updates.
‘Keeping up with the Kardashians’ is Again Generating a Lot of Buzz, and This Time it is for Khloe Kardashian’s Transformation. Find Out the whole Story Below