He’s the only guy: Kristen Stewart talks about Robert Pattinson as Batman

Robert Pattinson has donned the iconic cape of the Caped Crusader in Matt Reeves’ Batman trilogy. His selection as the next Batman was announced this June and his Twilight co-star and ex-girlfriend, Kristen Stewart is only filled with praises for him.

Stewart was at the Toronto Film Festival for the promotion of her movie, Seberg when in a small conversation with Variety on the red carpet, she expressed her jubilation over Robert’s selection.

“I feel like he’s the only guy that could play that part,” she happily commented. Expressing her thrill, she told that she is very happy for him. The moment she heard about his selection, she felt it’s awesome, it’s crazy, and she is extremely happy for the actor. 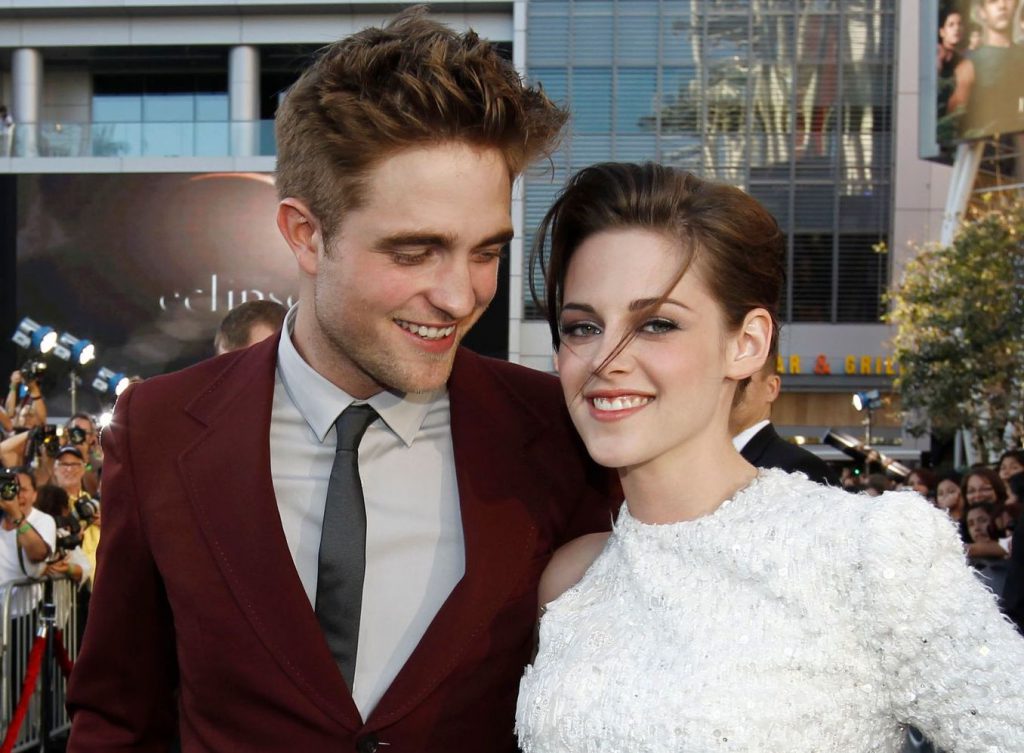 In talks with March Malkin, she further agreed that the Edward Cullen actor has the perfect cheekbones to reprise the quintessential crime-fighting playboy Billionaire, Bruce Wayne. Stewart was prodded if she would like to be a part of Batman or any superhero movie with Pattinson, to which she stated that she is down the idea. She wouldn’t turn down such an opportunity.

Robert Pattinson and Kristen Stewart had shot to fame with their four-part Twilight series. The couple had garnered massive global fan-following for their chemistry onscreen and romance off-screen. However, their sad break up after a relationship of 4 years, had left their fans heartbroken, but this news is bound to make them smile. The two may no longer be together but continue to have good wishes for each other.

“Elite” is coming back for season 3!! Major development as Cayetana...

February 25, 2020 8:12 am EST
Are you ready for some high-school drama with a handful of murder and mysteries then we might have something for you to take a...

Big Mouth season 4 is all the way set to Netflix?? Here’s everything you need...

“Star -Trek Discovery ” is coming back for season 3?? Everything you need to know...

The Crown Season 4: Look alike Casting is and set what you will appreciate! Checkout...