More
HomeEntertainmentHere is why we might never get a third season of the...

Here is why we might never get a third season of the Netflix show Insatiable. Read to find out and more latest updates.

What to do when you are made fun due to your weight issues, well, you coke back for revenge in a hotter avatar. That’s what the protagonist in the hit Netflix show Insatiable did. After two back to back hit seasons, fans are wondering about the third season. 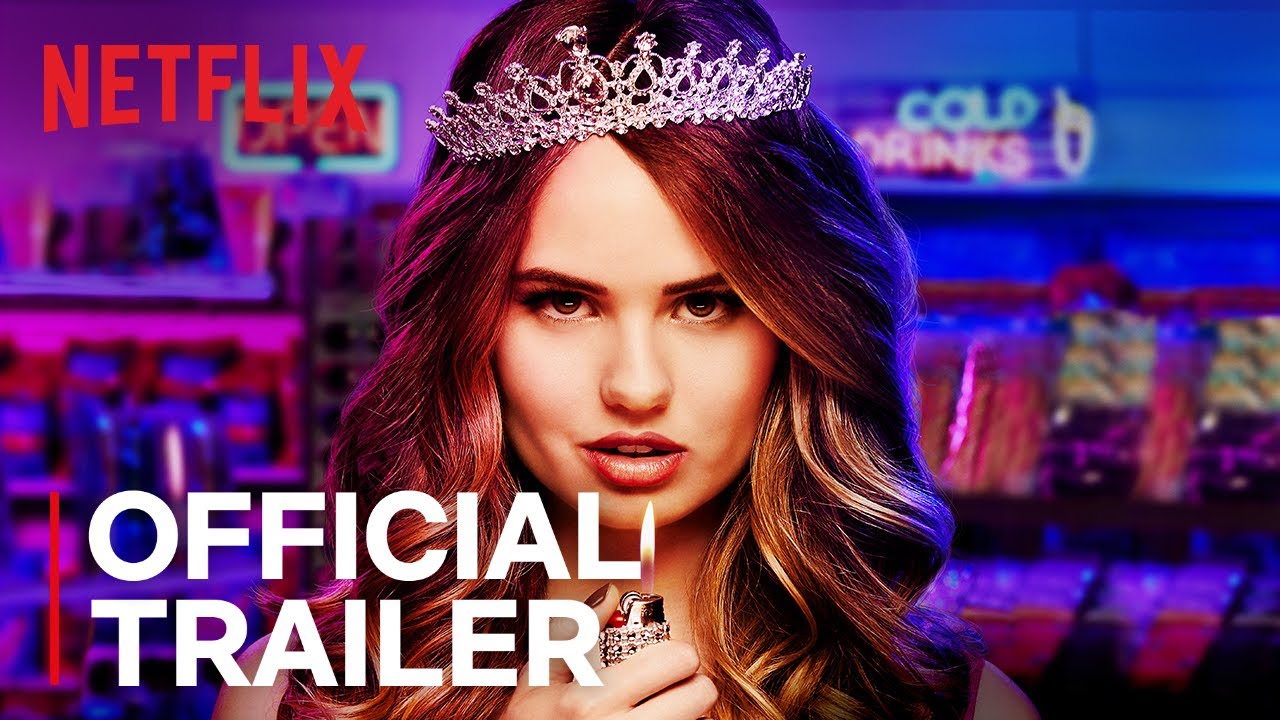 When Is The Third Season Of Insatiable Returning On Netflix? Is It Soon Enough?

Well, we have some pretty bad news as no third season for Insatiable is going to release. Streaming giant Netflix has canceled the dark, twisted revenge comedy starring Debby Ryan, Dallas Roberts, and Alyssa Milano after two seasons. Alyssa Milano revealed the sad news cancellation decision to a fan on Twitter earlier this month. 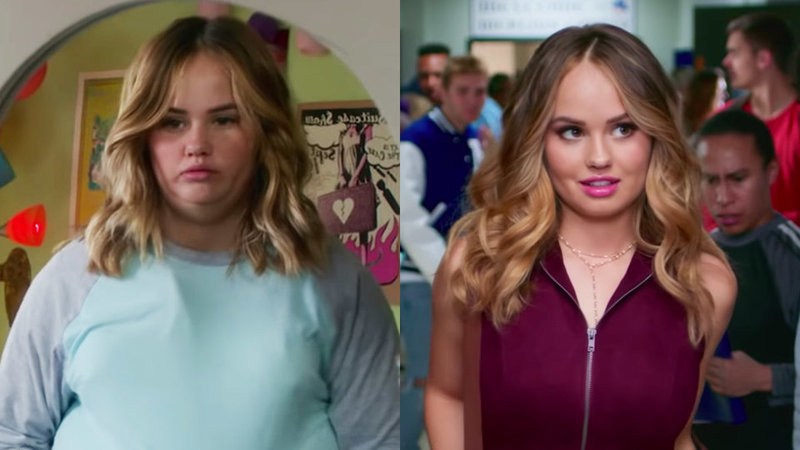 The news is indeed heartbreaking for fans. Milan announced that they are sadly not coming back. However, fans can binge watch the first and second seasons. The main reason for this sudden cancellation is not quite clear.

This is sadly true. We had the most fun creating this show. I want to thank the fans who gave us a shot and kept coming back for more. Season 1 & 2 are still streaming. P.S. Any thoughts on who was Coralee’s baby daddy? I guess we will never know. 😭 #Insatiable https://t.co/iM9qzTgxDl

What Led To This Sudden Cancelation Of The Show On Netflix?

The show did create some ample controversy as fans pointed out that the show promoted body shaming ideas and how miserable one can be if they are on the heavier side. The protagonist Patty is out for payback against anyone who has ever made her feel bad about herself in a whole new form. This was surely not appreciated by some fans.

Although the show received some critical backlash, the show was an immensely popular show with fans actually showering the show with love and support. Fans were heartbroken and even said that this show helped them to overcome their body image issues. We would surely miss Patty and her twisted ways of revenge on people who wronged her.