Everything you should know about the upcoming Netflix original series “Japan Sinks 2020.” 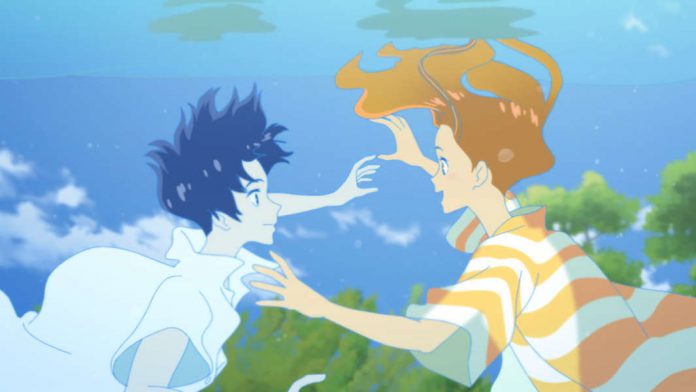 Netflix originals are all set to release its first-ever anime series based on a popular novel, “Japan Sinks.” Here is everything you should know about the series.

Netflix is coming with its original anime series on a best-selling disaster novel “Japan Sinks” in 1973. The novel was written by Sakyo Komatsu. And now, Masaaki Yuasa took charge to direct this upcoming anime series. He is known for his unique free-flowing animation style and had been directed anime series internationally, including Devilman Crybaby, The Tatami Galaxy, etc. Ushio is working on the music for the anime series.

First of all, this is not the first time that the screening will be done on the disaster novel. As in 2006, there was a Japanese film created by Shinji Higuchi with the same name, “Japan Sinks.” A television show also exists with the same name since 1975.

Undoubtedly, the series with ten episodes will cover the disaster that happened in Japan by an earthquake and the predictions made by scientists that Japan will sink in the sea.

But there is something more in an upcoming anime. The Netflix anime will be based on an original series completely. It will cover the story of a lower-middle-class family that was not highlighted in the previous creations.

The characters along with their voice casts 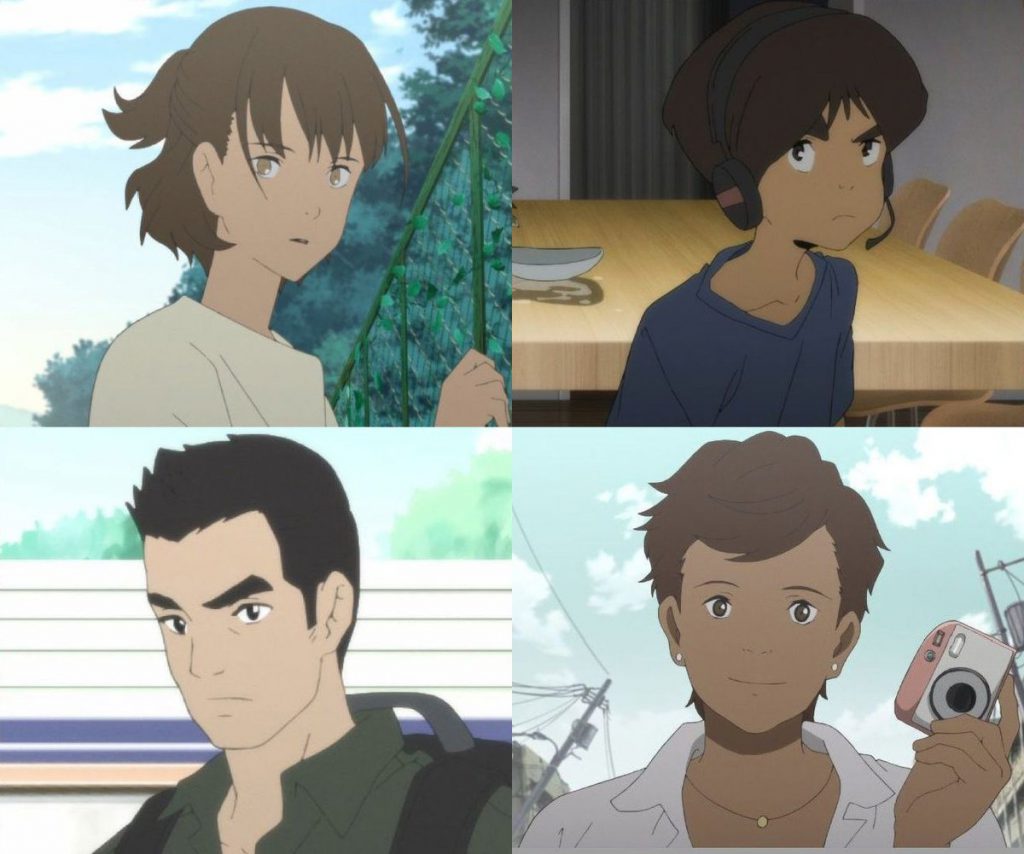 There would be four main characters you may see in an anime—a 14-year-old Ayumu, to whom Reina Ueda will voice. Tomo Muranaka will voice Ayummu’s younger brother Go. Ayumu’s mother will be voiced by Yuko Sasaki, and father by Masaki Teresa.

When Japan Sinks 2020 is releasing?

However, no official announcement has been made on the releasing date. But it will hit the screens somewhere in 2020 for sure. We can hope for the best.