More
HomeEntertainmentHere are the top Beyonce and Jay Z's Collab romantic songs that...

Here are the top Beyonce and Jay Z’s Collab romantic songs that you need to add to your love songs playlist immediately! Check them out.

Beyonce is a popular singer and songwriter from America. She got married to Jay Z on April 4, 2008 without publicity. Jay Z(Shawn Corey Carter) is an American rapper and song writer. He is considered as one of the best rappers on the planet. Beyonce and Jay Z’s couple is amongst the most popular couples in America. 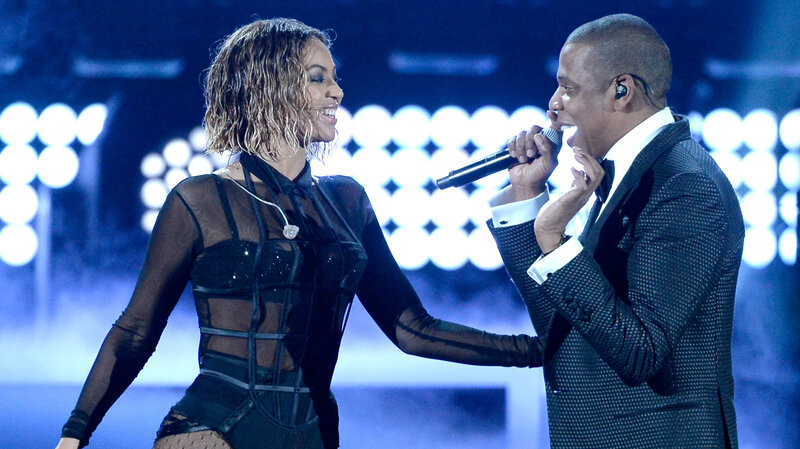 Valentine 2020 is coming and here’s a list of Beyonce and Jay Z’s collab songs that you should enjoy.

Crazy in love is from Beyonce’s debut album Dangerously in love featuring Jay Z. It was released on May 18, 2003 through Columbia records and Music World entertainment. It communicates through its lyrics about extreme romantic obsession.
The song was a super hit, reaching number uno in the United Kingdom and United States while being in top ten in other countries world wide.
It was praised by the critics for it’s lyrics and performance by Jay Z. It was also considered the summer anthem of 2003 by many.

Young Forever/Halo is the fifth song by Jay Z from his album The Blueprint 3. The song was performed many times by Jay Z along with his wife Beyonce.
The song reach no 75 in the billboard hot 100 list first week while climbing to no 41 in the following week due to high amounts of digital downloads. It was the 19th most downloaded song in the first half of 2010.
This song is ideal for cosy romantic celebration.

03′ Bonnie and Clyde talks about the support and help one gets from their partner.
It was complimented for the combination of musical styles of Beyonce and Jay Z.
It made to 4th rank on the billboard hot 100.

This romantic song is perfect for a dance with your partner. You can consider it as a follow up to the song Crazy in Love.
It made to no 2 in the U.S. Billboard Hot 100 chart. Critics complemented it as thrilling and as packed with ideas and touches.