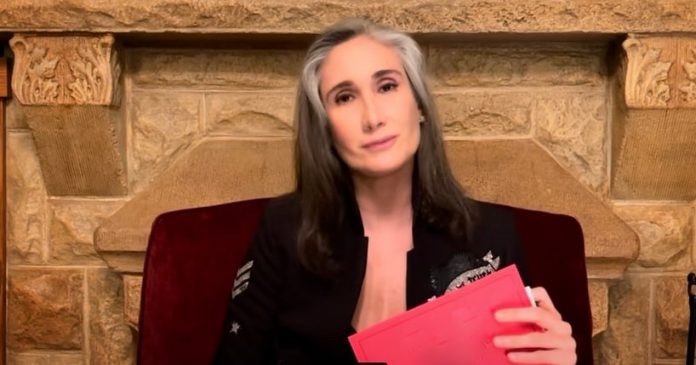 True Detective, the crime drama is making a grand Comeback

The 4th season will be out soon, but this time it will be without Nic Pizzolatto, the creator of the series.

As per the sources, by The Hollywood Reporter, Issa Lopez has been recruited as a new creator. She is going to pen down a new script for the new season, True Detective: Night Country. Issa Lopez is famous for her works, Tiger Are Not Afraid, Side Effect, etc.

Lopez is not only a director but also an executive producer. Along with her, Barry Jenkins has also joined the executive production of the crime drama. He will produce through his pastel banner.

Earlier, in 2020, Pizzolatto told The Hollywood Reporter that when he met the executive producers, they all had decided to part away.

Matthew McConaughey and Woody Harrelson will again be the executive producers for the 4th season as well. They both were seen starting the 1st season.

Also read: THE MANDALORIAN ADDS BACK TO THE FUTURE STAR CHRISTOPHER LLOYD FOR SEASON 3

Previous article
Lightyear will Showcase the First Ever Same Gender Animation Kiss in a Revolutionary Move!
Next article
The Boys Season 3 Trailer Gets Over 20 Million Content Flags on Twitter