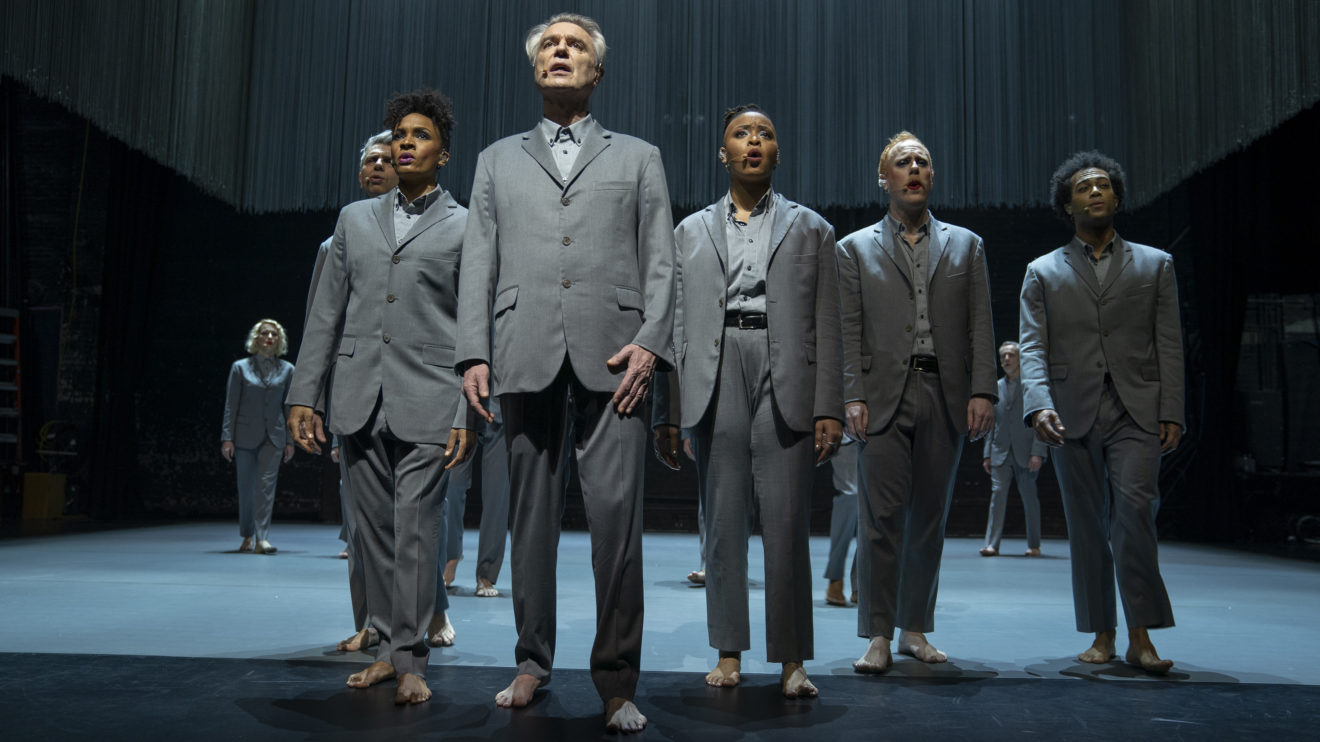 HBO has recently released a uniquely special and fans are loving the whole project that is directed by Spike Lee. The special titled American Utopia.

HBO Special American Utopia Is A Beautiful Piece Of Creation!

The special has gained a positive response from fans for its joyous yet compassionate display of art that is all about a unique standpoint of art. As the stage is filled with the visual beats and more that seem to be all about a display of the beginnings of Stop Making Sense. Here’s a little sneak peek into the broadway of American Utopia which itself is extremely powerful in itself.

As a group of incredibly talented artists form a band and create somewhat of a message or expression that needs to be heard across, the music is soulful and melodious with some significant changes done that are quite impressive and eye-catching.

The Broadway Special Sends Across A Strong Message That Needs To Be Heard.

Moreover, David Bryne and Spike Lee’s creation is also a very powerful piece of art in itself, as the HBO special talks about the importance of voting and the whole atrocities done on Black men and women with the recreation of Jannelle Monae’s Hell You Talmbout. As the artists come forward to narrate those stories of horror, it will surely leave behind an impression.

When I picture a utopia in my mind, I think of grey suits, crunchy guitar licks, and David Byrne. So yeah, they pretty much nailed it. David Byrne's American Utopia, directed by Spike Lee, premieres tonight on @hbomax.

You will surely be mesmerised with the powerful recreation of Blind. David Byrne and Spike Lee creates magic on stage that is both liberating and free form technological advances but will surely make you feel liberated by the end of it. The special is worth your time and attention and you surely cannot miss this one of a kind HBO special for sure.

Legends Of Tomorrow Has A Big Surprise For Fans Ahead And It Sure Is Exciting!
Keanu Reeves Spotted getting Intimate with his Girlfriend Alexandra Grant