Have you checked the nominee list announced by Golden Globes Awards 2020 ? If No, read on to check the complete list. 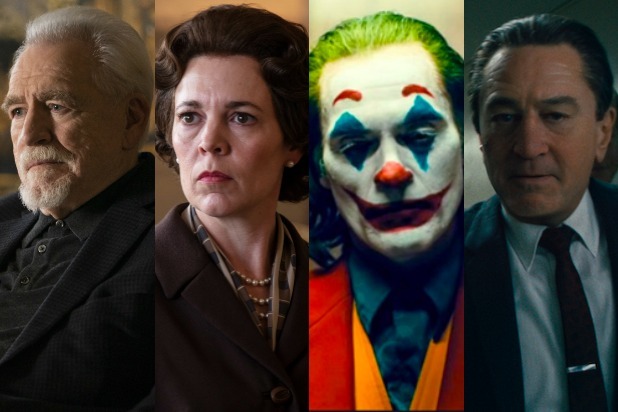 A Glimpse from the nomination list of the Golden Globes 2020

Golden Globes are all set to organize their 77th Golden Globe Awards function in 2020 and have released their list of nominees on Monday.

We must say, Netflix series, and even overall content is leading again. We would thank them for showing a strong as well as entertaining content like “Marriage Story,” “The Irishman,” and many more. Many of its dramas are selected to have more than one award, respectively. 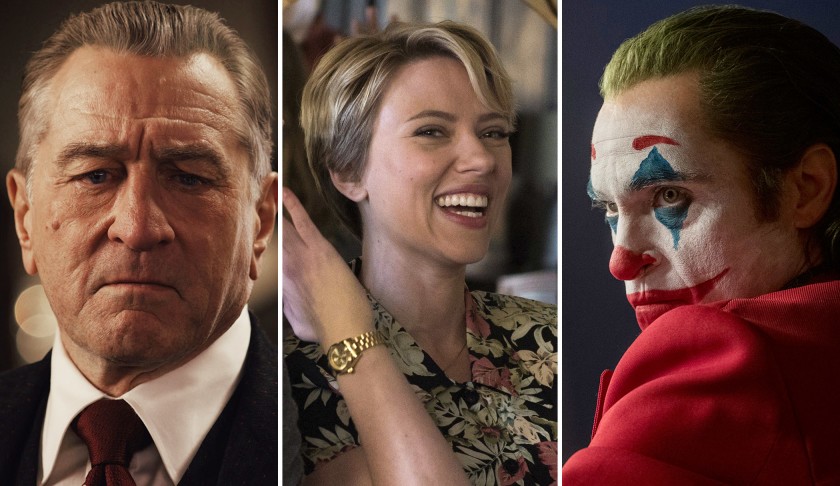 Along with Netflix drama series, HBO’s series “Chernobyl” also being selected for the Golden Globes Awards 2020.

When will the award function air live?

The exciting and awaiting event telecast will air at 8 p.m. EST on January 5 on NBC.

The Motion pictures Catch 22, Chernobyl, Fosse/Verdon, The Loudest Voice, and Unbelievable has been nominated for Best Motion Pictures. 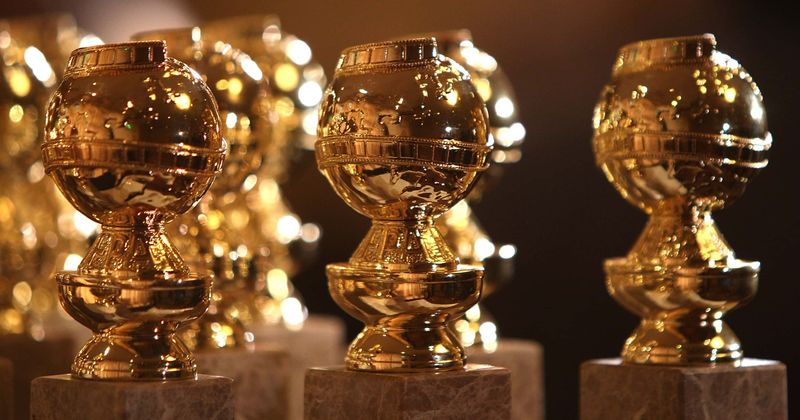 The Actors like Michael Douglas, Bill Hader, Ben Platt, Paul Rudd, and Ramy Youssef has been nominated as best actor for Musical and Comedy Television Series.

Previous article
Star Wars star Daisy Ridley is not afraid of the Franchise’s curse. But what is this infamous curse all about?
Next article
Harry Styles Goes all Nude to promote his upcoming song making fans freaking out over the sensational picture