GOSSIPNEWS TO THE RISING SUN
More
HomeEntertainment
March 12, 2020 4:40 am EDT

Have a look at Taylor Swift’s directing skills in the exclusive behind he scenes clip of ‘The Man’ music video. We are definitely proud of her!

Taylor Swift is one of the most famous actress of the Hollywood. Presently, she is working for a music video titled ‘The Man’. Production of the music video has already begun. On Tuesday, the pop star posted a clip which showed her directing the video. This would be her debut in the direction field. Read the whole article to know about the story in details.

Recently, in an interview she told that the idea for this video came after a lot of thinking. She revealed her wish to get a female director in the video. But couldn’t do this due to lack of time and everyone was busy.

After she failed to get a female director she realized that she is the one who knows what exactly is she wants to from the video. How is it supposed to be. And she already had in mind who she would use as an assistant director and the director of photography. 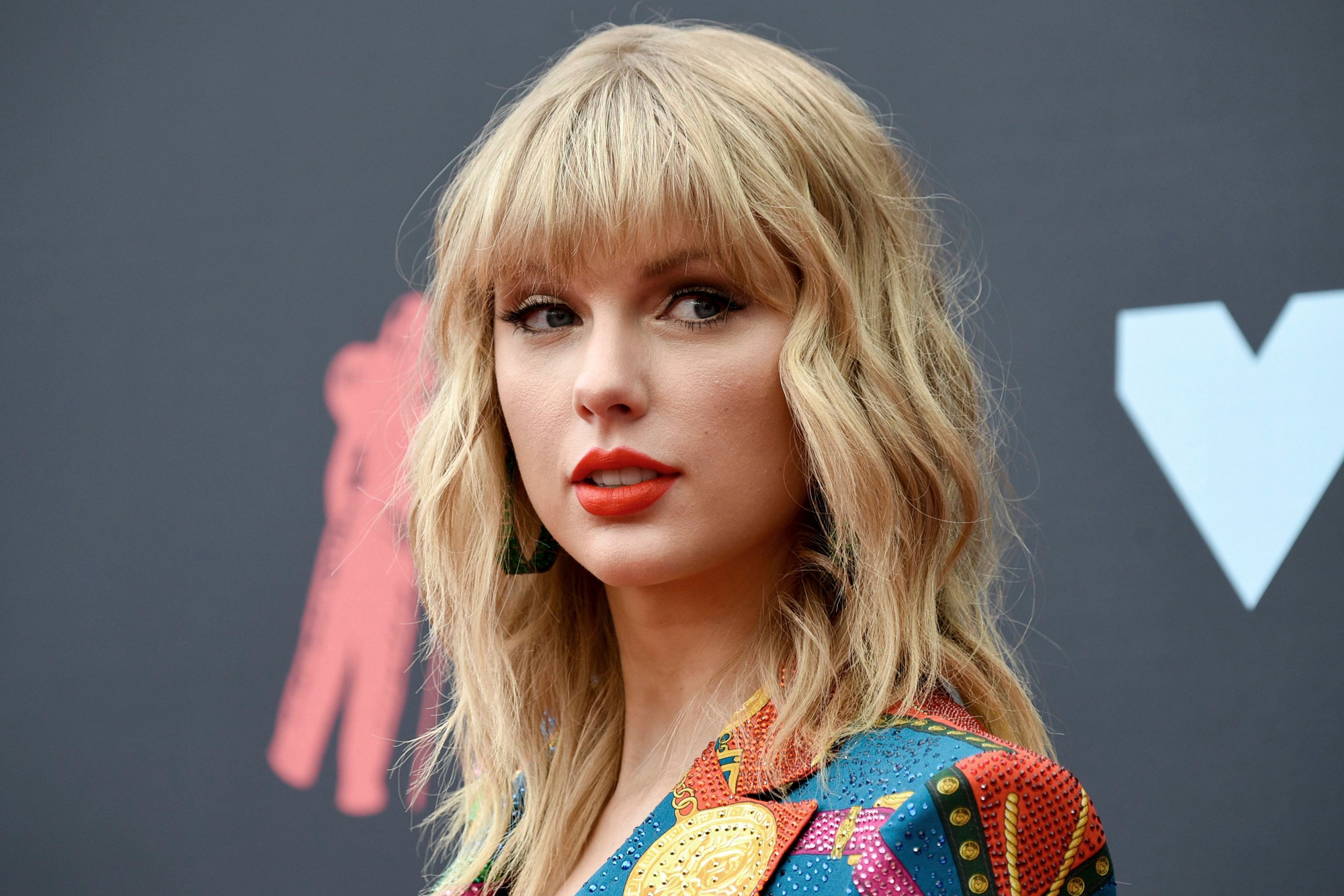 This lead her to the thought that she should be the director of this album and try directing for the first time that too alone. This could be probably the easiest way to get the video exactly how she wanted it to be.

The video clip released by her shows her directing the actors and the assistant director, Joe “Oz” Osbourne and to her director of photography, Rodrigo Prieto. Rodrigo is presently Martin Scorsese’s cinematographer. 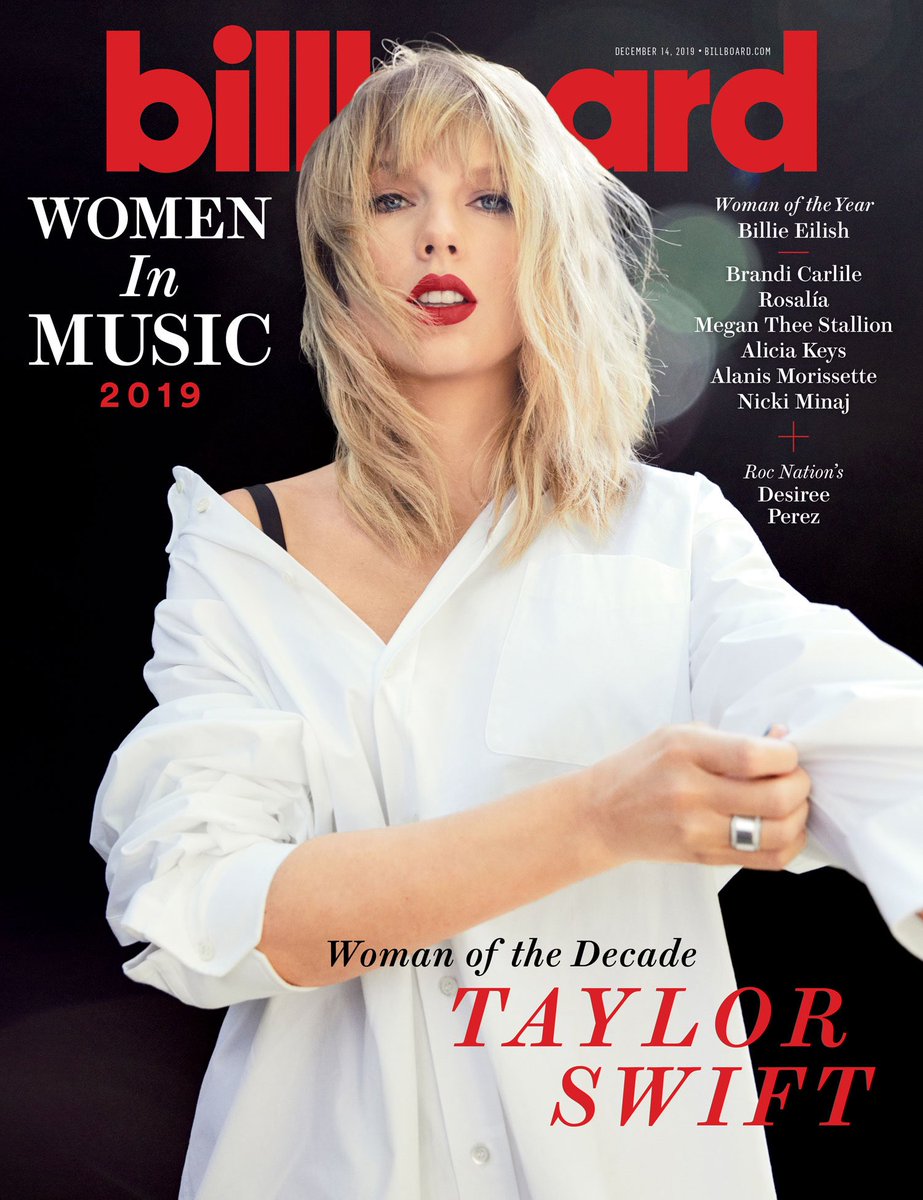 It is really good to see how the central star of the video is also the director and how she is in full gender bent make up while directing each shot. And according to Taylor, she had a great experience throughout the 3 days shoot. There were so many sweet memories and hilarious moments that they got during the shoot.