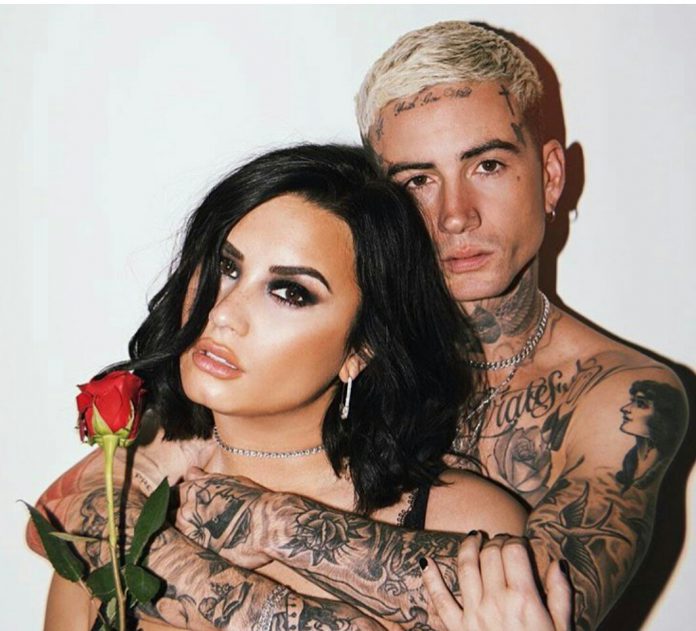 Demi Lovato, a singer, aged 27 has split with her boyfriend Austin Wilson, a model. The two seemed to have broken up a month after they officially posted pictures together on Instagram. How do we know it? Well, wait a bit to get that answer so that we scroll through their history a bit.

Feeling myself is a felony 💋 #ILoveMe

History of the couple

The two are seen together on Instagram as well as TikTok. The first picture that they posted was the one ahead of a mirror while Austin was kissing and holding hands with Demi. The two seemed cozy together and were seen happy together. Sadly, the famous couple has reached the end of their relationship. They never officially declared it, yet we know about it through the act of the two on Instagram, not TikTok yet.

What led to their breakup, also, how do we know it?

The two were going smooth in their relationship until Demi thinks about focussing on herself. She wanted to focus more on her personal self instead of losing her identity while she was with someone else, at least that’s what she officially said.

She requested others to be themselves and invest in themselves before anyone else so that they can do whatever their heart says, without thinking about what others would say.

The two deleted their pictures together, on Instagram and that’s how we officially concluded that the two had broken up, which remained a doubt after Demi made the above statement. The two haven’t officially done any similar act on TikTok yet.

Demi has requested everyone to not get after Austin, asking for an answer, since, it was a decision taken by her, for herself. No discontentment between the two throughout the time they remained together was ever reported.

See also  "The End of the F***ing World" Review: A wonderful must watch series