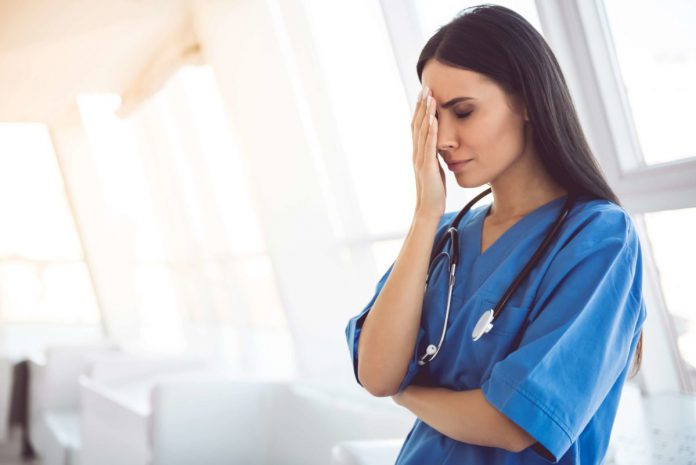 A Harvard University conducted research shows that hospital disinfectants cause an increase in the chances of getting lung disease among nurses.

This is by far the largest and most thorough study done on the subject. It had been noticed years back that nurses seemed to ail from more lung-related illnesses more than the average person. To check and quantify the hunch, the researchers tracked the lung health of more than 73,000 nurses from the year 2009 to 2015. 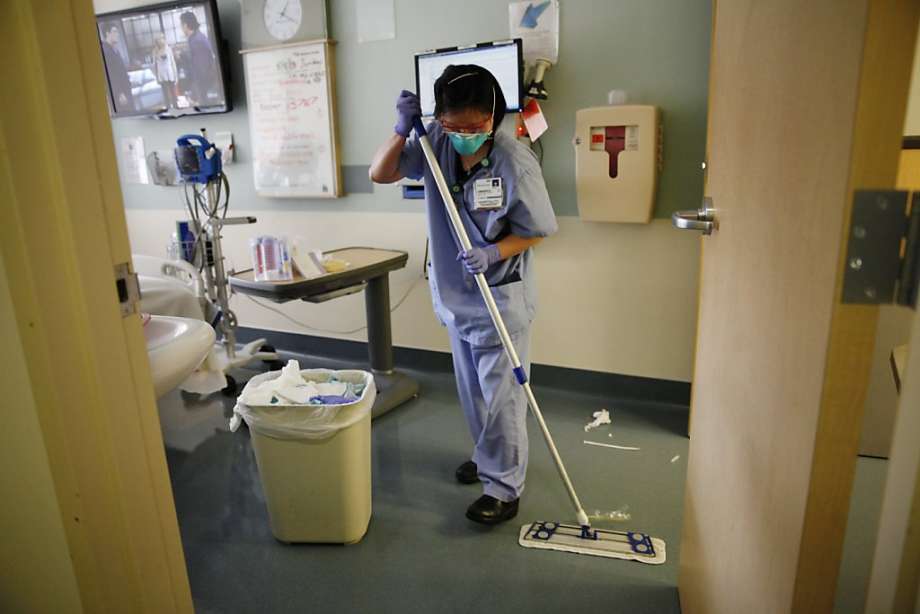 Hospitals are where all the infections and illnesses are treated. This leads to a lot of disinfectants being used to keep the place clean and pathogen-free. The chemicals used for the cleaning are volatile organic compounds (VOC) which means they are quite irritating and strong. Contact with skin and eyes is especially harmful. And thanks to this study, it turns out it is also very damaging to our throat and lungs. 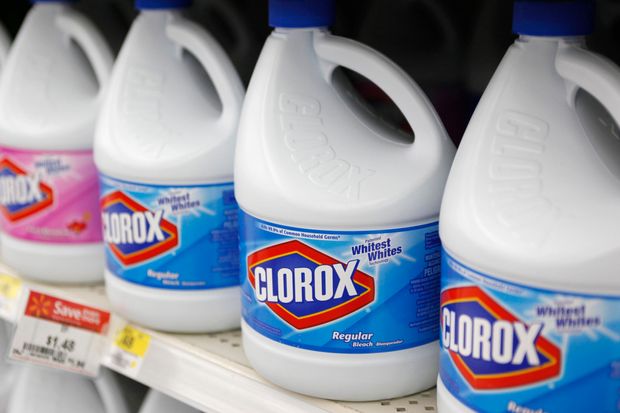 According to the figures, female nurses have a 25% to 38% higher risk of getting COPD that includes various lung afflictions. Weekly exposure to these chemical disinfectants is enough to raise the rate of COPD risk. To tackle this issue, the study urges for better methods of exposure-reduction to these chemicals. Since disinfection is a top priority for hospitals, we need to put more importance on finding out how to minimize the damage caused by this. 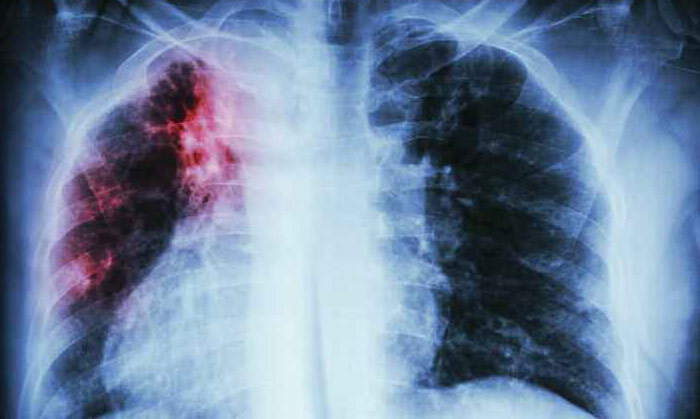 On another hand, instead of exposure-reduction techniques, hospitals can also search for less harmful disinfectants. One of them is enzymatic cleaners. They contain good bacteria that eat up fat and oil and the best part – these disinfectants haven’t been linked to an increase in the risk of COPD.

COPD is a leading cause of mortality in the US. To be exact, it affects 16 million people and kills more than 160,000 US citizens every year. It was originally associated with male smokers which left many women suffering from COPD undiagnosed and untreated for years. Research has found out that the deadly illness has killed more women than men since the dawn of the 21st century.