Harry Styles talks about Zayn Malik’s abrupt exit from One Direction; Says he didn’t realize Zayn wasn’t Enjoying being in the band! 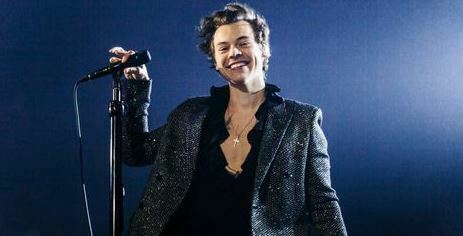 Zayn Malik left the band abruptly after being together for 5 years. It seems Harry Styles has not forgiven him to leave the band like that. The One Direction star performer, Harry said that he did not realize that Zayn Malik was not enjoying his time in 1D.

The 25-year-old pop star said that he and everyone in the band were sad after he left. However, the fact that Zayn didn’t enjoy it made them even sadder. He is disappointed that the situation made Zayn leave the band like that.

During an interview with New Music Daily with host Zane Lowe on Apple Music’s Beats 1, Harry Styles opened up about Zayn’s departure. He said it was a difficult time in 2015. It was unexpected when Zayn left the boy band.

It was the time when everyone was busy with the tour. Everything was going according to their plan and the boys were enjoying their big moment. Unless Zayn decided to quit the band. That stuck in Harry’s heart that when he thought everyone was into it, Zayn wasn’t enjoying much.

After Zayn’s exit, other members: Liam Payne, Niall Horan, Louis Tomlinson, and Harry took out a new album. That was the moment when all four members came closer than ever before. 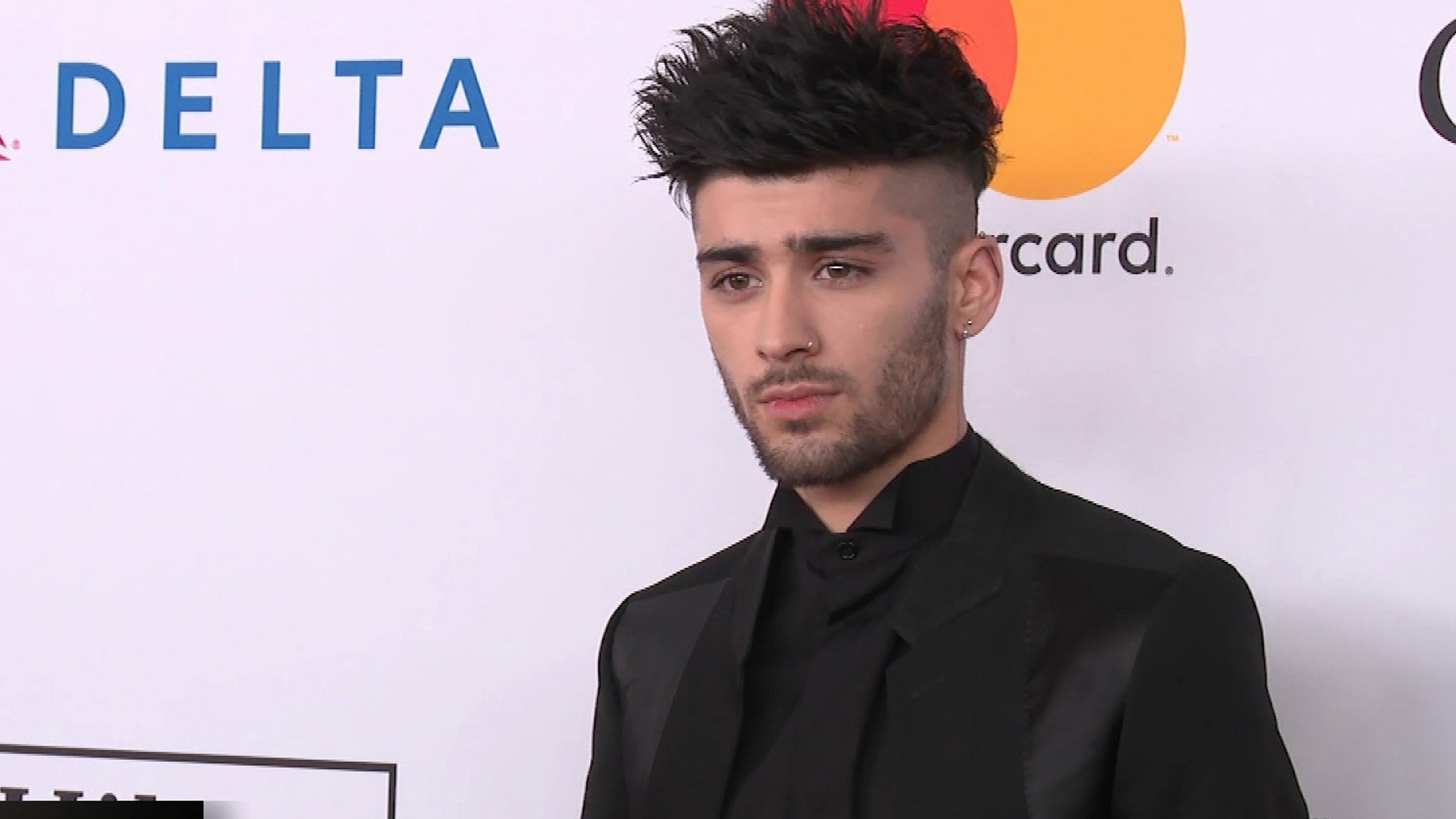 The members even talk about whether they would like to continue with the group or dissolve it. But they took it as a challenge and continued their tour for the 1D fans.
Harry added in the interview that if Zayn did not enjoy where he was at that time, it was best for him to leave. Why would we force an artist to do something which he does not like? It is counterproductive.
The group finally broke at the end of 2016 for good.