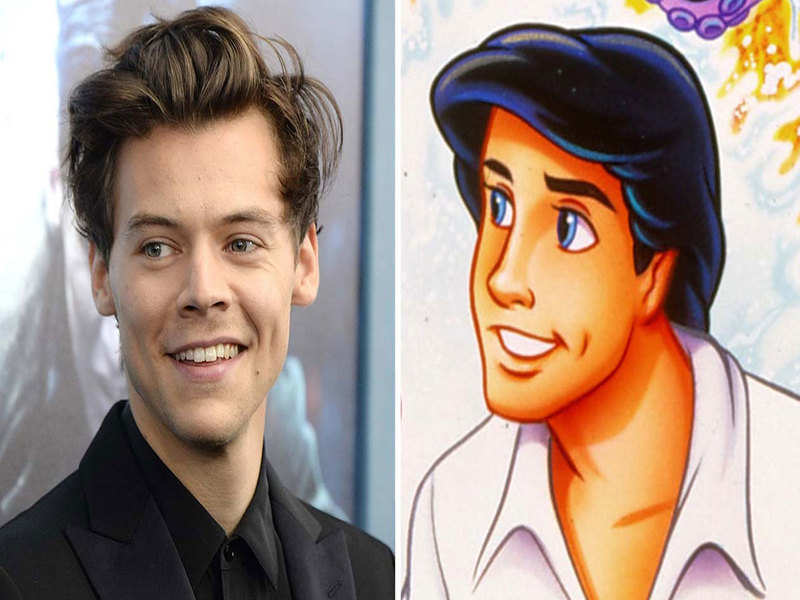 Harry Styles, singer, and actor, has revealed that he had been in talks with Disney to give voice to Prince Eric in the upcoming movie, ‘The Little Mermaid.’ The movie is a live-action remake. But Harry Styles declined the offer. The reason for the denial was that Harry wants to focus on his music as of now.

In an interview, he said that he is looking forward for the movie. He said, “ I want to put music out and focus on that for a while. But everyone involved in it was amazing, so I think it’s going to be great. I’ll enjoy watching it, I’m sure.”

After Harry Styles rejected the offer, Christian Navarro, ‘Thirteen Reasons Why’ star, is in talks to give the voice to the character of Prince Eric as he had expressed his desire to do so. He was the one to pitch in the idea of “Nation Prince” and had also auditioned for the same.

Halle Bailey is playing the role of Ariel and other actors like Melissa McCarthy, Jacob Tremblay, and Awkwafina are in talks to take the project on-board.

Released in 1989, the film ‘The Little Mermaid’ had been a big hit. This movie had paved the way for the Disney Animation Renaissance in the era of the 1990s. In the movie, Ariel falls for a human prince whose name is Eric. Ariel saves Eric from drowning. She then makes a deal with the witch in the sea named, Ursula to exchange her voice for legs so that she can get a chance to make love with Eric.

Harry Styles had made his debut into the field of acting with Christopher Nolan’s war film ‘Dunkirk’ in July 2017. He had played the role of a British soldier named Alex who is a part of Dunkirk evacuation in World War 2. There had been one hundred people auditioning for the role. Harry had beat them all.

‘Kill My Mind’: Louis Tomlinson Feeling Like A Whole New Person after his New Release.
This is how Mac Miller’s fans remembered him on his first death anniversary!