Harley Quinn finally gets her own animation series, Voice actor Kaley Cuoco reveals it to be one of the most difficult tasks she has ever done! 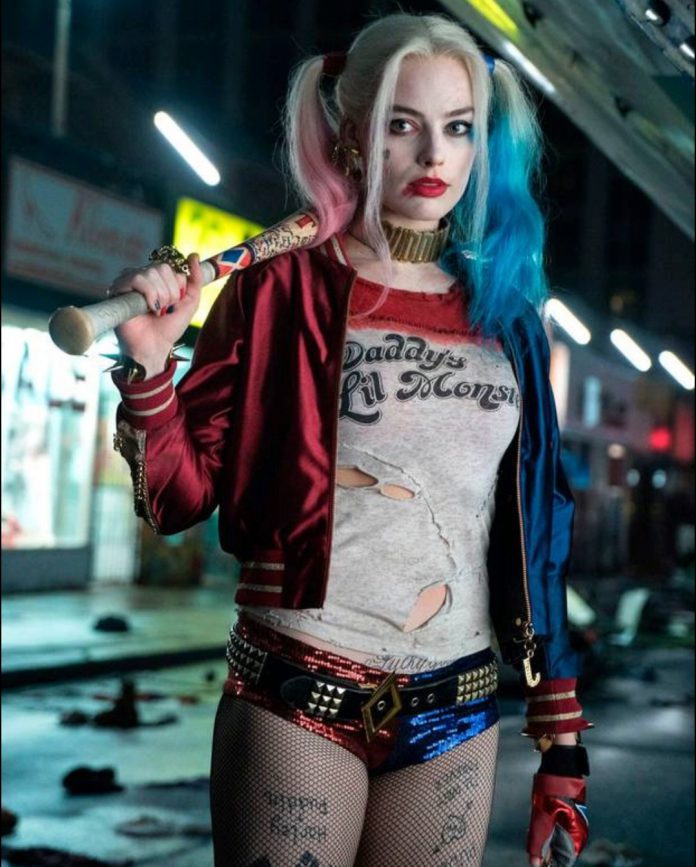 Finally, Harley Quinn gets her own comic series! Initially introduced as a side character, it has come a long way and is finally getting its own animation series. 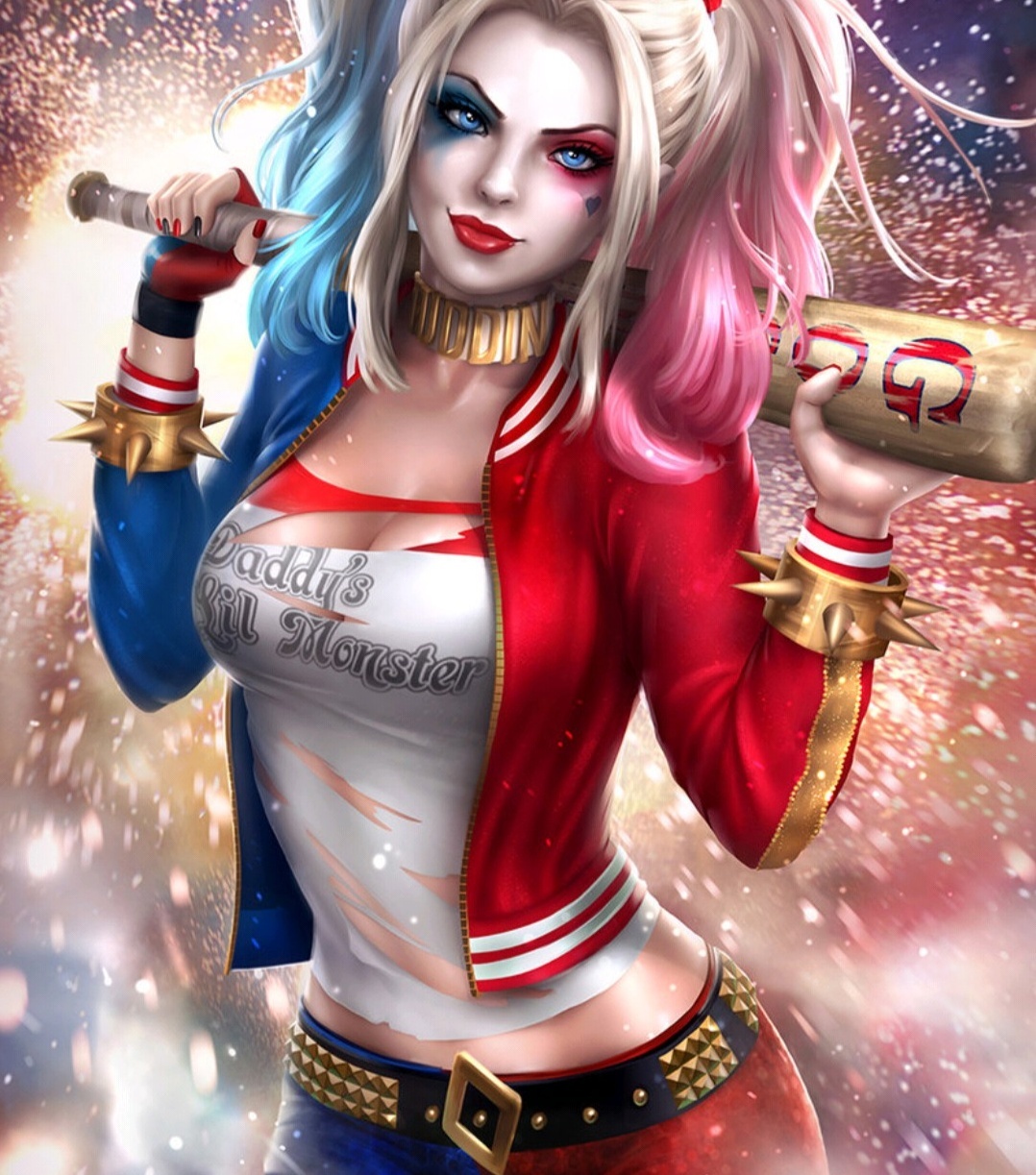 Now Harley has got her own series with her as the main character. The plot of the series is based on Harley discovering herself. She soon finds out that Joker is not in love with her. So she leaves him and sets out to defeat the superheroes on her own! 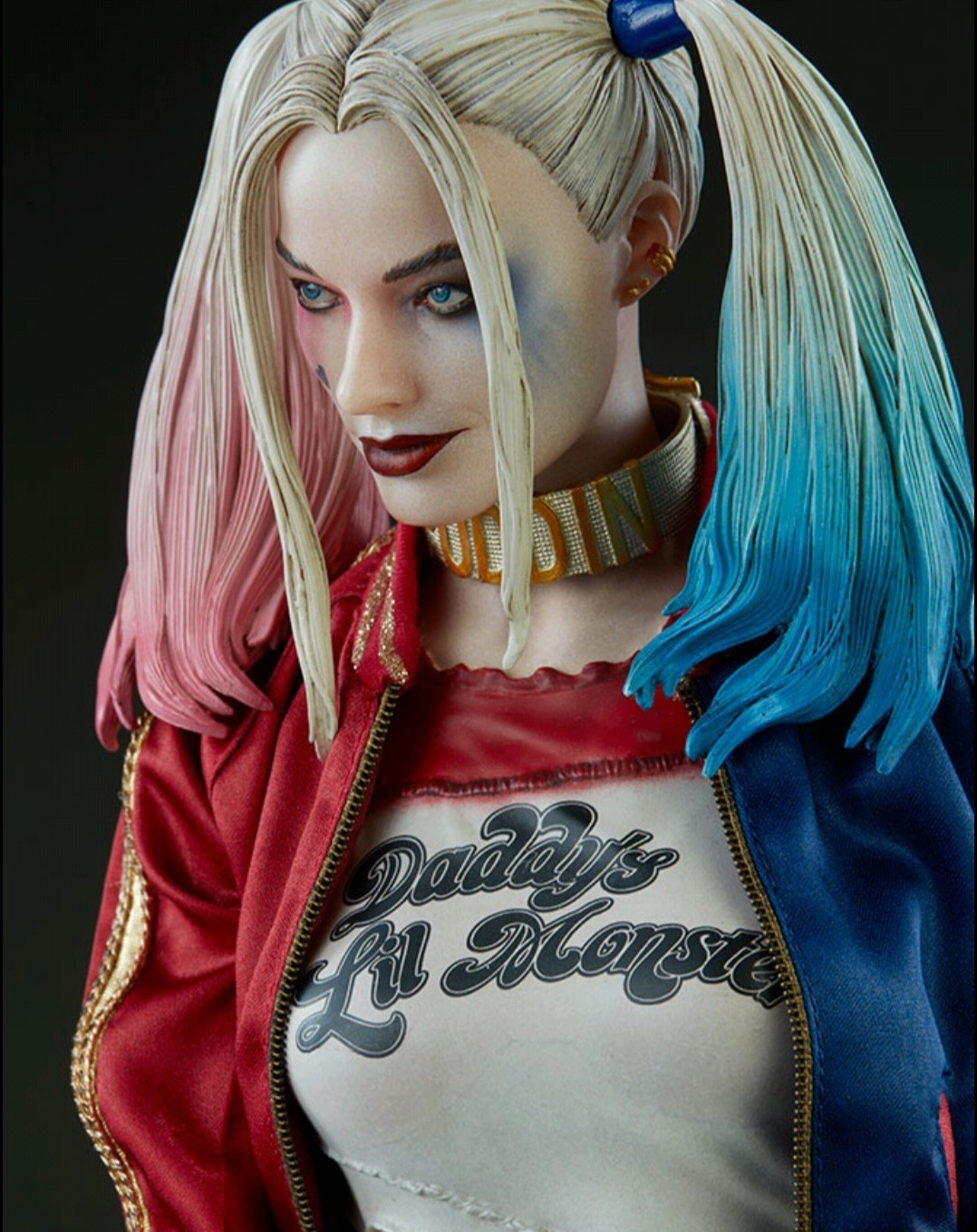 The series was written keeping in mind that Harley’s identity should not hide or get suppressed by Joker’s. The character has been made more intense than what was being shown earlier.

There were a lot of female writers hired for helping in writing the series. They have made sure that there should not be anything in the story that is against feminism or which doesn’t glorify women.

The whole series is based on Harley’s point of view and what she perceives. So this series is going to be very lively and vibrant.

American actress Kaley Cuoco is giving her voice for the character of Harley Quinn. She opened up about her experience and classified it as one of the most difficult talks she has ever done. 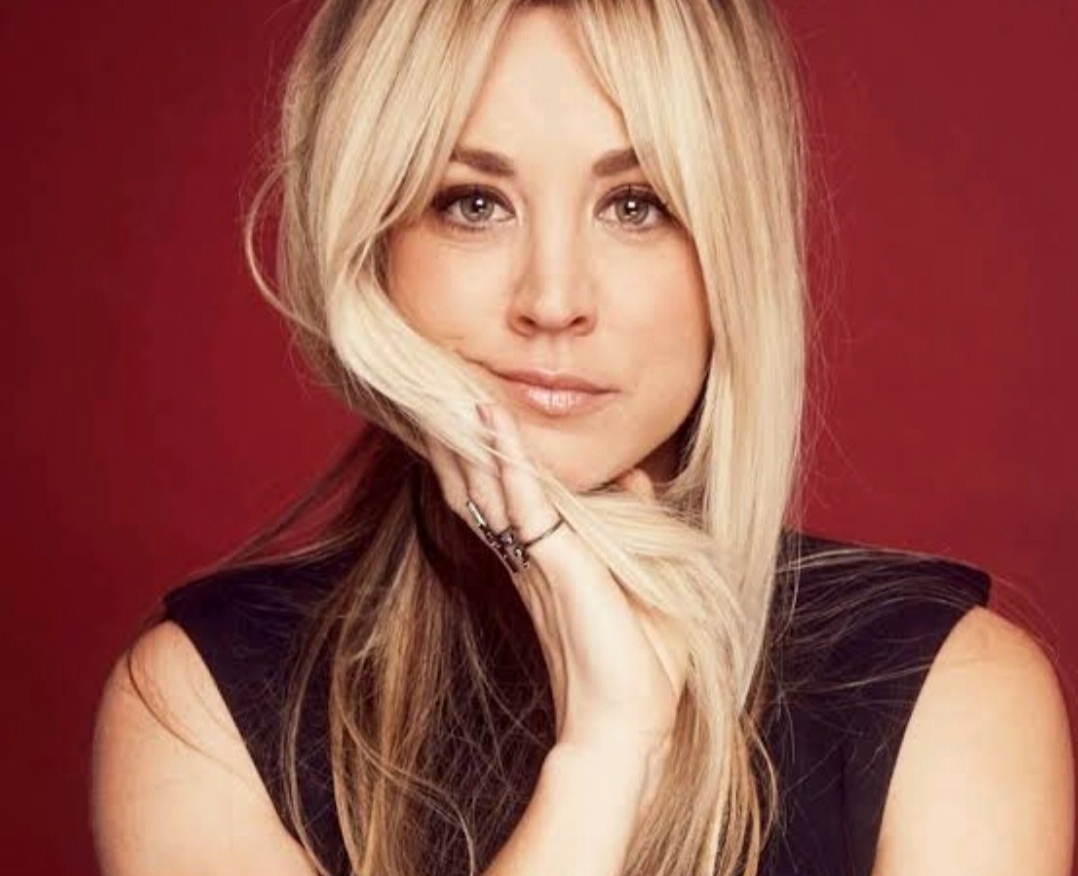 Kaley admitted that voicing for an iconic character like Harley increases the expectations of the audience. Moreover, her voice is very recognizable so she had to take care not to ruin the accent of Harley.

She also revealed that she had re-recorded some of the episodes of the series just to make sure that the timing and accent are perfect!

Previous article
Twitter flooded criticizing Drake, while Billie Eilish said he is the nicest guy, then why the drama?
Next article
Johnny Depp’s $50M defamation case against Amber Heard delayed for six months! The actor was unable to produce the required documents on time!