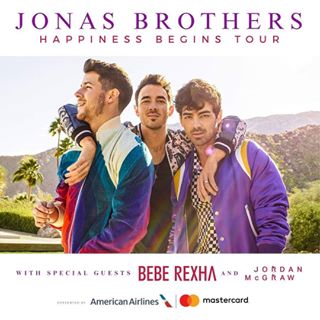 The Happiness Begin Tour is the current going tenth concert tour by the Jonas Brothers. Their tour had begun on 7th August 2019 in Miami and is expected to conclude on 22nd February 2020 in Paris. 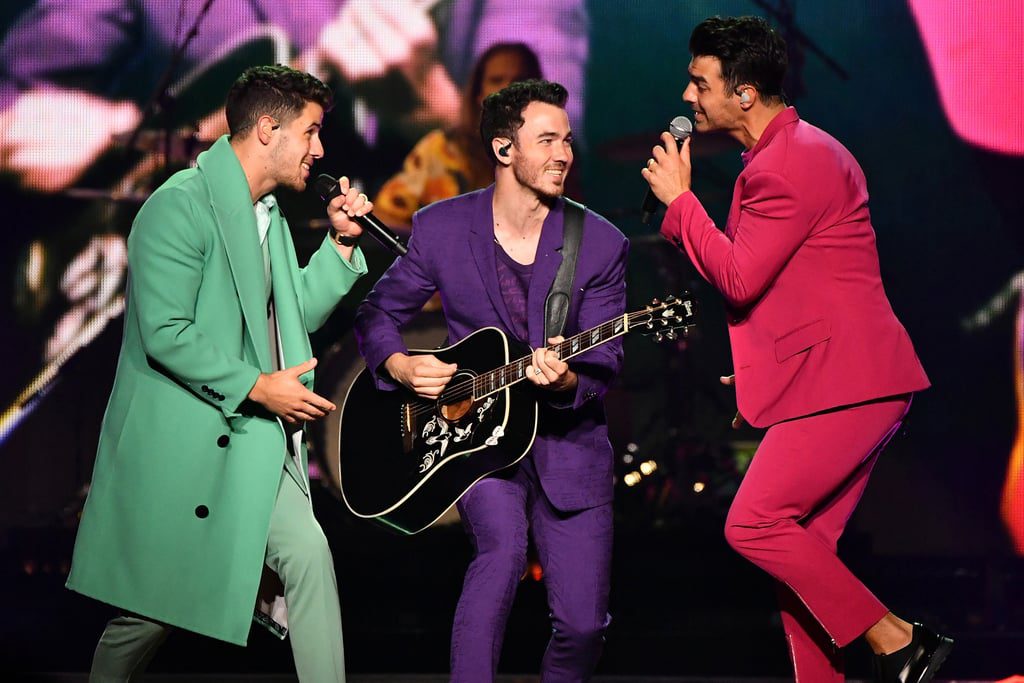 On 4th October 2019, Kevin Jonas Shared a video on his Instagram; The video has a group of fans who were on their Happiness Begin Tour live singing song along with the Jonas Brothers. One of them screamed very loudly, “Kevin Kevin.” Kevin Jonas himself captioned the video “if you listen closely you can hear a “Kevin” scream… Love you guys!”.

If you listen closely you can hear a “KEVIN” scream 😂 Love you guys! #happinessbeginstour

It doesn’t matter who was leading; the Jonas Brothers were at their best when they could play off one another.
The Jonas Brothers closed their concert by two biggest hits from both end one from 2008’s ‘Burning Up’ and other 2019 ‘Sucker.’

Tom Hanks and Henry Winkler Have Secrets related to ‘Turner & Hooch’ and revealing it in an interview was shocking to everyone! What Went Wrong?
Ed Sheeran’s ‘South of the Border’ song released feat Camila Cabello and Cardi B! The thrill and action will definitely make you grove along