Halsey is still allergic to gluten and boyfriend Evan Peters is concerned, but is that the pregnancy is what everyone is more interested knowing about?? 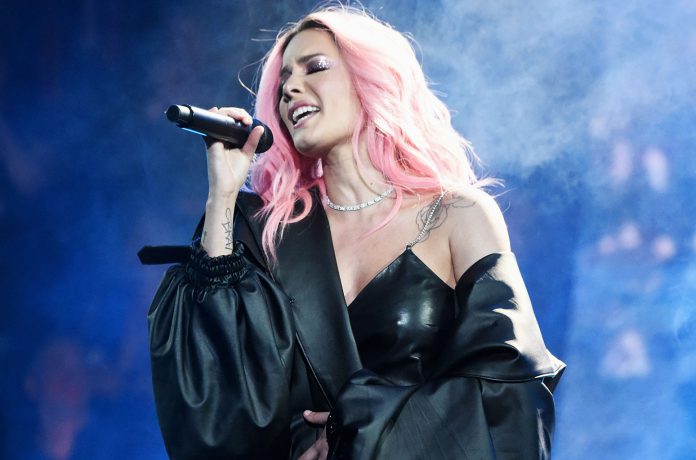 Whenever we receive the news of any celebrity being pregnant, tons of rumors come up and everyone seems interested. Singer Halsey also fell prey to these rumors. But how did this start? Recently the paparazzi spotted the 25-year-old singer with her new boyfriend Evan Peters. The couple was hanging out together for the weekend and the paparazzi shot tons of pictures of the two. Normal right? But among those several pictures, there were some which got everyone talking. 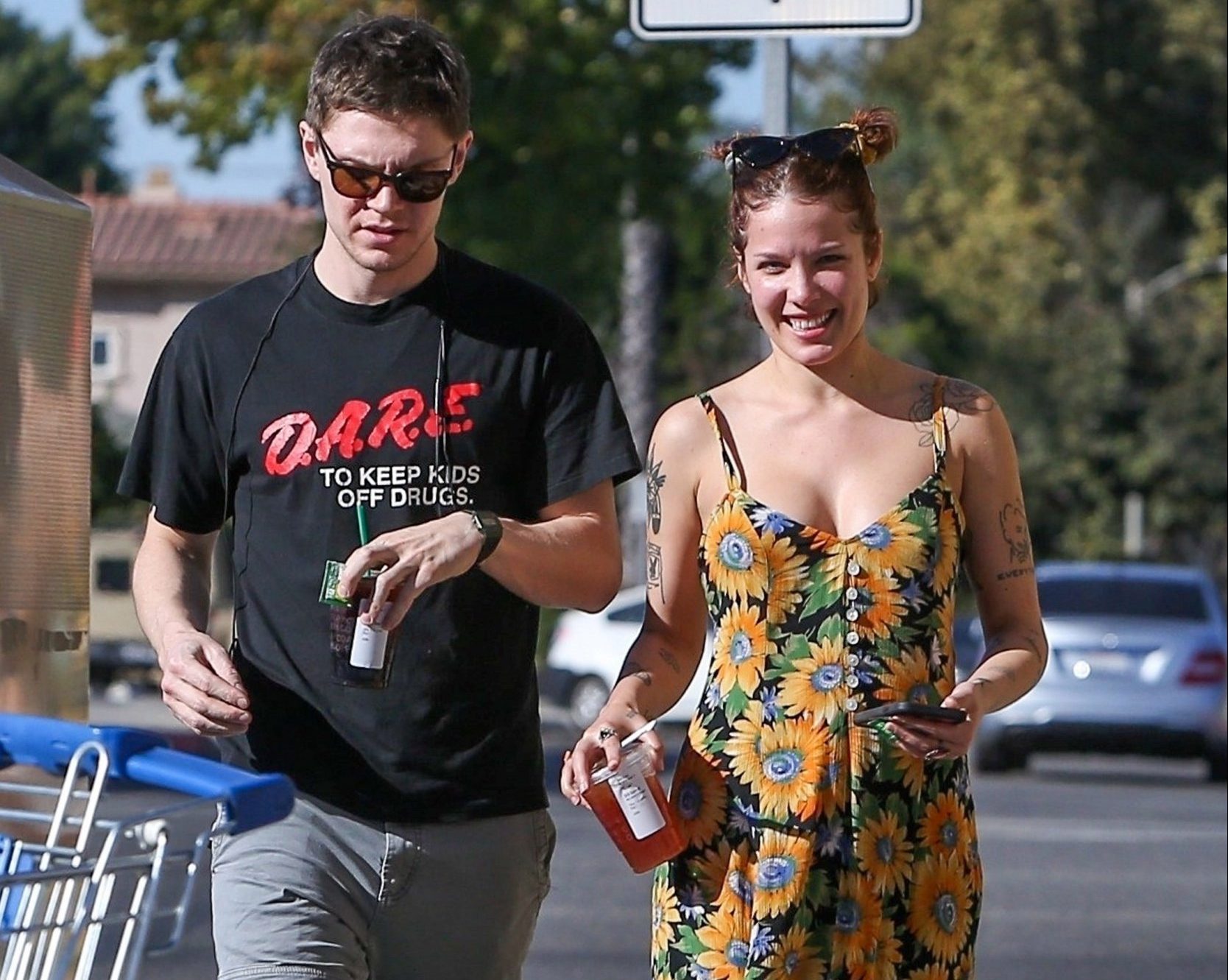 In that particular picture, Halsey was cradling her stomach. Meanwhile, her 32-year-old boyfriend also laid a hand on her tummy. So the fans quickly jumped to the conclusion that Halsey is pregnant with Evan Peters’ baby. But the relationship is pretty new and it’s too soon for them to be expecting. However, it ruined the excitement of all the fans when they came to know that it was just a rumor.

Halsey cleared out this confusion on Twitter saying that she wasn’t pregnant. She was just allergic to gluten. Even though pancakes were to blame for her bloated tummy, she apparently still loved them. Halsey added, “Is it a boy? Is it a girl? It’s pancakes.” Evan and Halsey are dating since October. Their relationship started after she and British singer, Yungblud broke up after dating for a year.

She confirmed her relationship status on the Ellen DeGeneres Show. But that wasn’t all. The couple dressed up in matching couple costumes for Halloween and posted the picture on Instagram. And it isn’t the first time Halsey’s pregnancy rumors came up. The fans got excited when Halsey said she had to share some “big news” earlier this year. She also put a stop to those rumors. She said her last tweet made people think she was pregnant  and that could happen due to two reasons. A- Either was was gaining weight and B- She was acting weirder than usual. Halsey added, “Jokes on u, I’m doing BOTH! However STILL not pregnant.”

In July 2018, Halsey admitted to wanting kids and said she wouldn’t step back from it once her tour was over. She said she was in stable position in her life where she could let life happen.  Halsey also said she had three miscarriages in the past and four surgeries to reduce the pain of endometriosis.

Previous article
Who will win the race at the Oscars? Adam Driver receives a slight boost over Joaquin Phoenix in the race for the best actor.
Next article
Reckless murder of Veronica Garcia, 19, of Bloomingdale!! An insensitive social media update!!