Halsey And Marshmellow Are All Set With Their Upcoming Track Be Kind ! Check all details here! 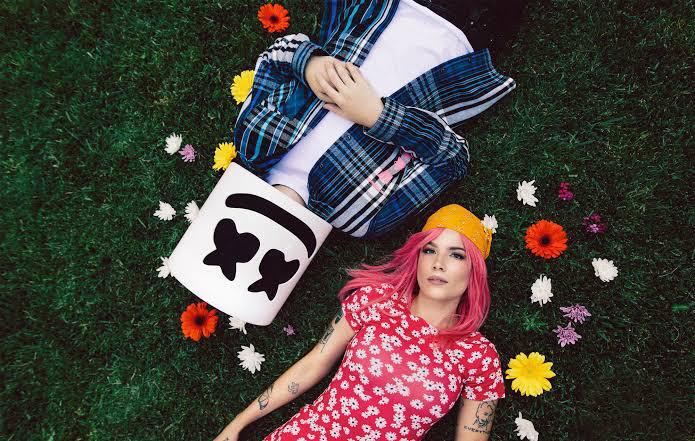 It seems like the two most popular artists have recently collaborated on a track and fans are excited to get their hands on it. Let’s look into the details of this new upcoming track.

Halsey And Marshmellow Are Collaborating On An Upcoming Track!  Have a Look.

Apparently, Halsey and Marshmellow have recently released the fact that the two are all set to release a new track titled Be Kind. The announcement was made when both of then shared the same floral visual on their social media accounts, revealing that they’re sharing the new song ‘Be Kind’.

Halsey has joined hands with other celebs and performed as part of the Jersey 4 Jersey benefit live stream. The singing sensation was raising money for individuals and local businesses in her home state affected by the coronavirus pandemic. Let us take a look at the Instagram posts uploaded by both the artists.

be kind 🌼 out now

Not only that but the Manic singer has confirmed that she will donate 100,000 protective face masks to hospitals in California as the US continues to battle with the complication from the outbreak of Coronavirus. Moreover, Halsey added that she was in awe of the people in the medical field and selflessly they are working.

BE KIND with @marshmellomusic friday 12AM EST 🌼

Halsey has earlier released some back to back hits and most of the songs had been musical recording of her own life and the issues the singer faced. As the title suggest , this new upcoming track might be a positive track that will cheer fans up during this time of difficulty that the whole world is going through at this point. We are eagerly waiting for the track.

Previous article
After All These Steamy Collaborations, Is There No Ongoing Romance Between Drake And Rihanna? Read to know the full story.
Next article
Let Us Look At Drake’s Romantic Linkups Over All These Years! Here are all the girls he dated!