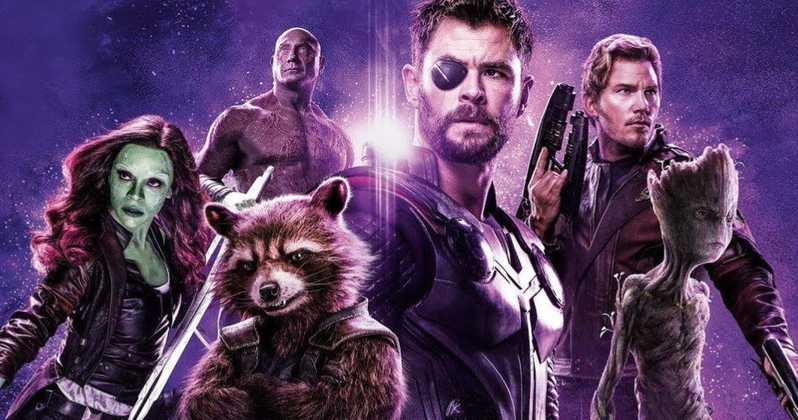 But another movie is also on set and is in the list of highly anticipated movies, the Guardians of the Galaxy Volume 3 and this third installment is going to be directed by James Gunn.

But James Gunn’s latest Instagram post says something different than what people would want to hear. According to James Gunn’s Instagram post reveals that the third installment of Guardians of Galaxy is probably going to be the last outing in the cosmic superheroes series.

But some sources reveal information contrary to what James Gunn has done in his recent post. The sources reveal that the cosmic superheroes franchise will continue beyond the trilogy but in a very different form.

It was revealed that the third installment of Guardians of Galaxy is going to be a soft reboot which is apparently going to introduce a variety of new line-up space adventurers as the movie keeps wrapping up the stories of the current on-going team.