Green Lantern Project Is still On!! Tom Or Bradley for role of Hal Jordan?? 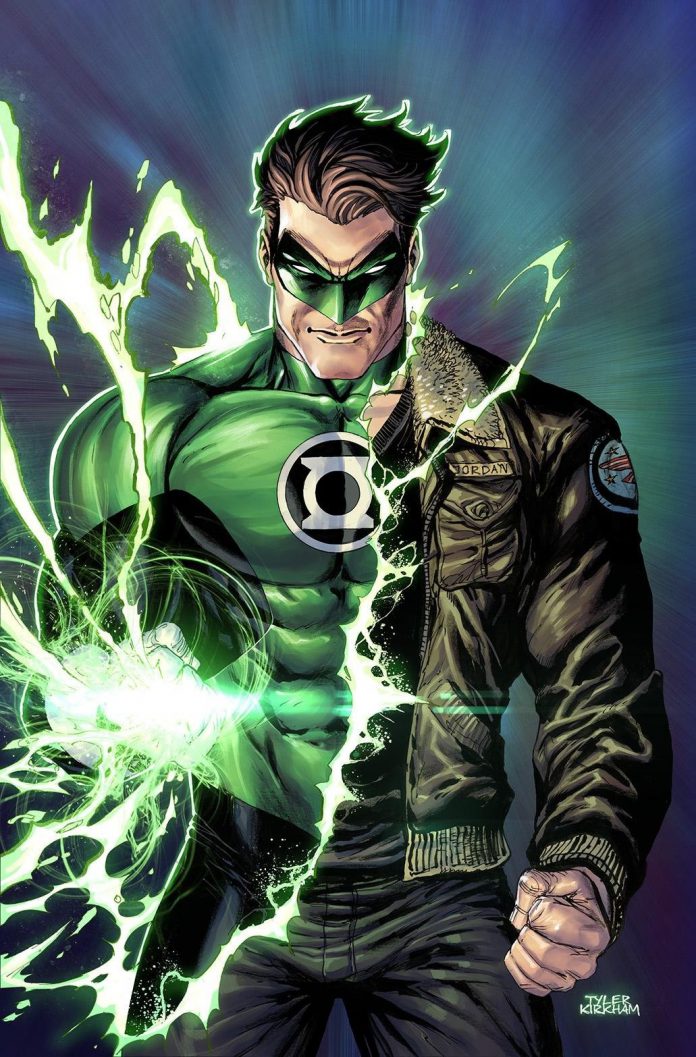 Warner Bros is taking time to decide the perfect cast for Green Lantern Corps. After all, it needs to be an ideal blend of amazing comic heroes. With the studio taking their time to make sure they get that corner of the DC mythos right on their next attempt. It’s known that the intention is to feature a more experienced Hal Jordan, perhaps with Jon Stewart as the rookie Lantern.

For the past two years, Tom Cruise is trying to bag the role of Jordan. But, according to what we’re hearing, that’s not the case anymore.

So who is the lucky winner?

As per sources, Tom is finally passing over the role, and as expected, Warner Bros tried to loop in the best amongst the rest. Bradley Cooper is their top choice to play Hal Jordan in the DCEU. The buzzing news is that the studio is exceptionally keen to get the A Star is Born actor onboard, but it’s unclear if they’ve actually reached out to him yet or not.

Cooper is no fresher in the superhero games after having voiced Rocket Raccoon in the Guardians of the Galaxy and Avengers movies. He has not yet appeared in a Marvel Film. So DC would be the first to make use of his seven-time Oscar-nominated screen presence.

Cooper in the main lead would be a massive boost for the project. Fans are thrilled to hear the news.

We wish by next year we can see the powerful and action packed movie with our favourite stars. And presenting their best acting skills forward to the audience.

For us whether its Tom or Bradley, whoever is finalised we will be happy and wish them luck.

Previous article
Disney+ is planning to takeover the Market! The animation sitcom ‘The Simpson’s are on their way to return back, but this time with Disney+!!!
Next article
The 100 will get its spinoff prequel series. What are the fans expecting?