More
HomeEntertainmentGrace and Frankie are coming back with more laughs and comedy in...

Grace and Frankie are coming back with more laughs and comedy in season 7. Check out for more details including cast, plot and more gossip.

Grace and Frankie is a comedy netlix series that is created by Marta Kauffman and Howard J Morris. Till now the show has 6 succesfull seasons. Although the first one wasn’t good enough, the show received good positive reception from television critics after season 2. Even though the latest season 6 was out on 15th of January 2020, the fans of the show are hyped up for season 7. The goods news is that season 7 is confirmed to release. But the catch is that it will be the final season of the show. 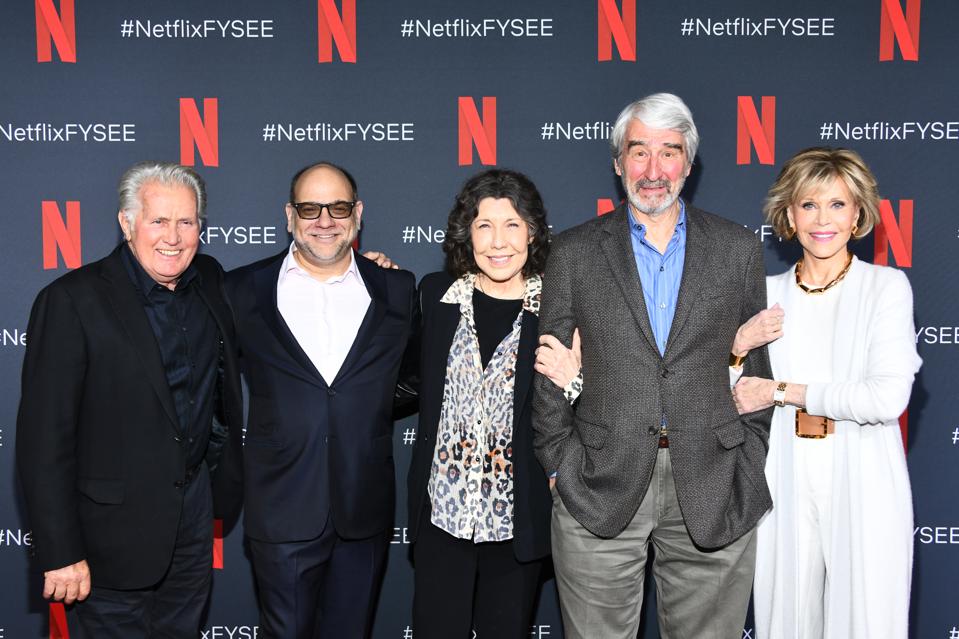 How many episodes?
It has already been confirmed by a report from Variety that season 7 will have 16 episodes. Thus it will be the longest season in the series.

Cast for season 7
This has also been confirment by the Variety report. All of the following actors will be back in their roles for the seventh season.

Plot
The plot follows the story of Grace who is a retired cosmetics mogul and Frankie who is an art teacher. Their husbands Robert and Sol are lawyers especially know for dealing with divorce cases. The twist arrives in their lives when Robert and Sol state that they love each other and want to leave their wives. The wives now have to handle themselves as well as their relationships.

The showrunner Marta Kauffman recently revealed in an interview with Good Housekeeping that the final season will be different from what we have seen so far.

So are you guys excited.