More
HomeEntertainmentGotham season 5 is all set to make a banging arrival. Here...

Gotham season 5 is all set to make a banging arrival. Here are all the inside details on the upcoming latest season of the series.

Gotham is an American television series based on the characters of the DC comics of the Batman franchise.

In the Gotham city where crime prevails at a height rate, Bruce Wayne’s parents Martha Wayne and Thomas Wayne are murdered right before his eyes. Thus amidst the corruption and lies that thrives in the city, starts the quest of the Gotham City police department detective James Gordon to solve the case, inspired by little Bruce’s childhood trauma.

Little does he know that this mission will separate him from his own comrades and drape him with the darkness and mysteries of the underworld. In the war against the evil, innocence will be lost as some of the villains rise to power thus putting the Gotham city in danger. Meanwhile, it is seen that young Bruce observes the war and his obsession to find his own justice against the evil of Gotham drives him into becoming the iconic Batman.

Season 5 storyline (spoiler alert)
The fifth season of Gotham revolved around Bruce Wayne and detective James Gordon. With just a few heroes left, will the city of Gotham be saved from the villains including Penguin, the Riddler, the Sirens and Jeremiah who have claimed over it.

The fifth season was the last season of the series. It was released on 3rd January 2019 and lasted till 25th April with a total of 12 episodes. The season produced by Primrose Hill Productions, DC Entertainment, and Warner Bros. Television, with John Stephensserving as the showrunner is actually inspired and adapted from comic book storylines of Batman: No Man’s Land and Batman: Zero Year while the subtitle for the season is Legend of the Dark Knight. 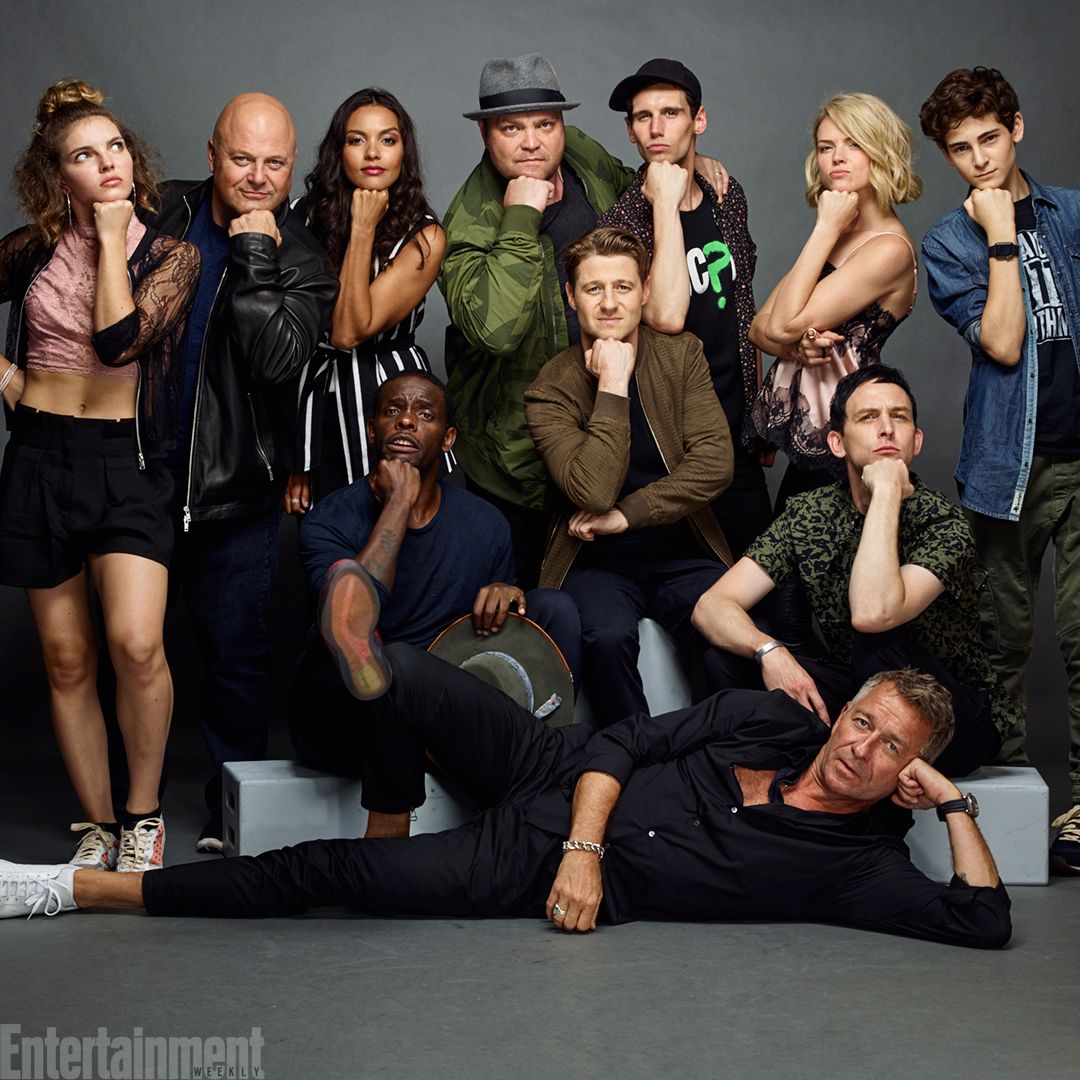