GoT actor Andrew Dumbar shocks his fans with his sudden death two days before Christmas eve. Read on to know the complete details. 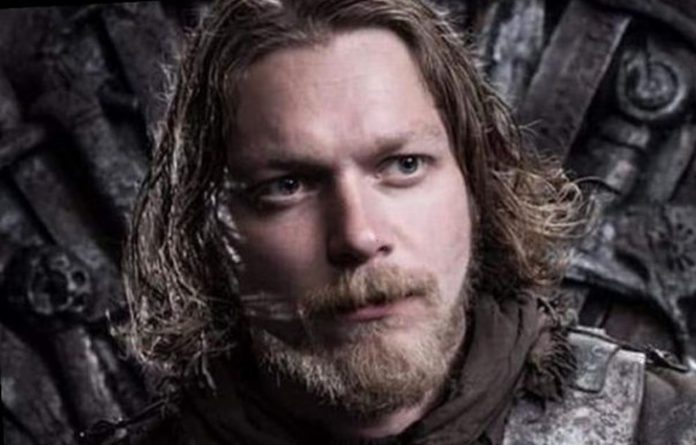 The sudden death of Andrew Dumbar has shocked his fans all over the world. Read on to know how he died. 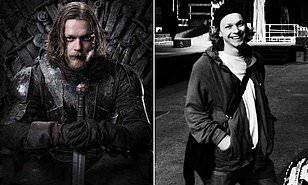 The GOT actor, Andrew Dumbar, suddenly died at his home on 23 December, two days before Christmas Eve. His death shocked his fans with his sudden death, none was expecting the same, but still, he was in his thirties. He also was seen working as a body double for Theon Greyjoy actor Alfie Allen.

In his overall acting experience, he has been a person whom everyone admires, and a special person for everyone. Dumbar’s dear friend and his co-star Andy McClay said to sources that, “He was a favorite of everyone. I must say there was something special about him.”

He continued saying that, “I had seen people happy, excited, and funny when Andrew was around. People had always experienced a lot of fun when he was around.”

The sources claimed that “We are speechless after hearing the news that Andrew is passed away, we have a lot of memories of the years of Andrew worked with us.” 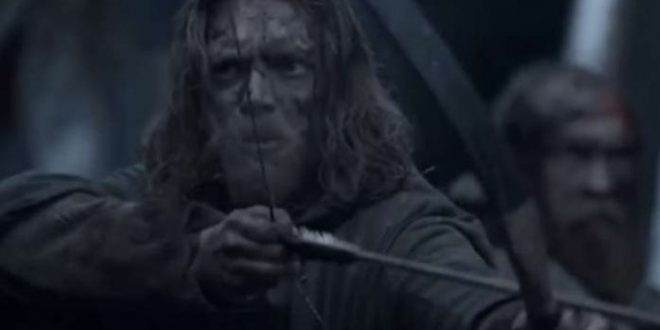 “And I must say, he was one of the versatile persons we were having in our industry; you can cast him in anything, and at last he would always end up being featured. He was a person who was always requested by productions again and again.”

Undoubtedly, it was a significant loss of the country. But he will be missed and remembered for his kind soul and magnetic personality. We will miss you, Andrew, his fans said.

Previous article
Jennifer Lopez looks so much in love as she kisses Alex Rodriguez in front of their Christmas tree
Next article
Victoria Beckham and David Beckham get into PDA at their kids’ baptism! Peep inside for the Pics!!!