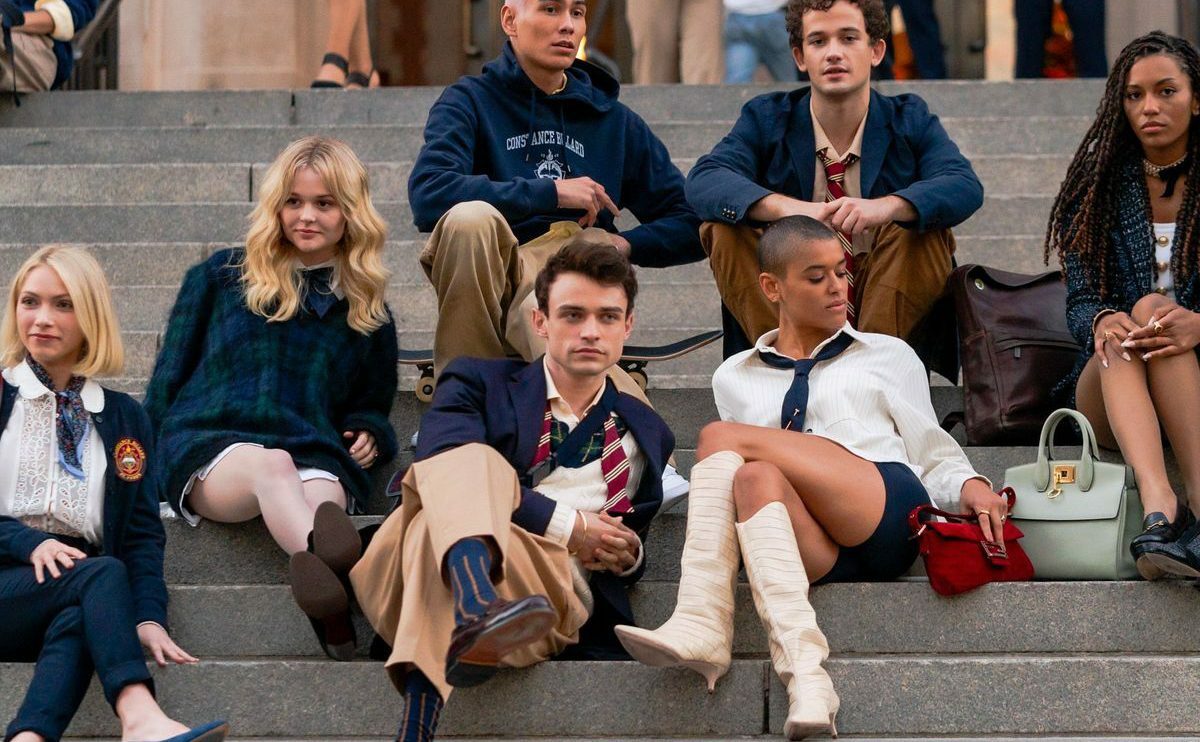 Iconic drama series Gossip Girl went on to be a huge success amongst fans with high view rates and a great plotline. Now, we have some big news that might hint that the series might return in a new avatar altogether!

The upper east side drama is going to return in a whole new avatar and HBO Max has already revealed the actors who will be taking over the man of the reboot and introduce fans to a new family of character. These names include Whitney Peak, Thomas Doherty, Evan Mock, Eli Brown, Jordan Alexander, Savannah Lee Smith, and Zión Moreno as well.

Along with this interesting character reveals, fans got to see more diversity these time and we will also be seeing some LGBTQ presentation that was teased before when the reboot was announced! Every character was described with a character trait that will come in handy! Have a look at all these characters in the upcoming reboot.

Joshua Safran Talks About The Reboot And What To Expect!

The cast revelation was done interestingly as these actors posed and pouted for the camera while their character description was given via a big social media reveal! Producer and Writer Joshua Safran talks about the reboot while stating how it will be dealing with the way the world looks now, and wealth and privilege come from, and how these characters are going to handle all that. Here’s some images right from the sets of the reboot.

Production has reportedly started from November onwards after it had faced some delays due to the ongoing pandemic terror. The reboot might release on HBO Max something around this year.

Netflix anime-“Cyberpunk: Edgerunners” will very soon release in 2022!!!
Miley Cyrus Welcomed 2021 While Dressed In One Of A Kind Attire While Posing For The Camera!