See also  Finally, your favorite Tool's catalog is streaming on all the Platform!!
More
HomeEntertainmentGood news ! Space Jam 2 is on its way. Find out...

Good news ! Space Jam 2 is on its way. Find out what LeBron James has to say. 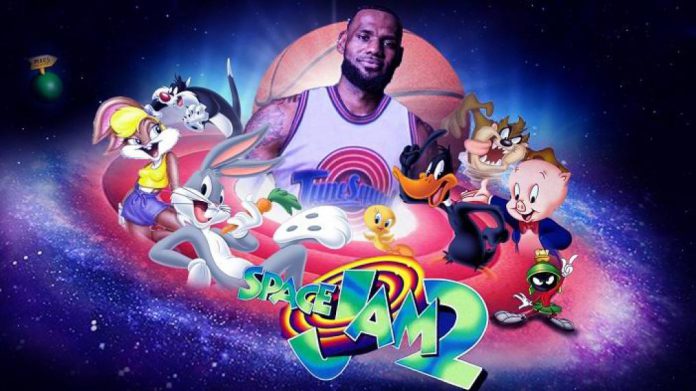 In the midst of the pandemic that is going around, for us, movie fans and fanatics, we’ve been waiting for some news. And quite frankly, most of it has been rather abysmal and disappointing.

We’ve had a set production come to a complete halt, and had huge movies, postponed on the release date. Some of which, we don’t really know when they will be releasing. Well, we finally have some good news. Lebron James is currently working on Space Jam 2.

The first Space Jam featured Michael Jordan. Coupled up with the Looney Toons in an epic animated and real-life battle of the baseball giants, the monster and of course, Michael Jordan. Now the star basketball player LeBron James is coming in with this huge sequel which will show the Looney toons returning with LeBron James for another face-off.

See also  Finally, your favorite Tool's catalog is streaming on all the Platform!! 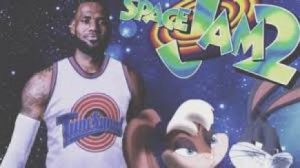 The film is directed by Malcolm D. Lee and LeBron James, as well as Don Cheadle and Sonequa Martin-Green. It will star the Looney Tunes characters such as Bugs Bunny, Lola Bunny, and others we saw in the first one.

Lebron James said,” Space Jam has always been scheduled to come out in July 2021. So, we’re kind of Ok. And a lot of it is right now animation, so being indoors is actually great for us. So, we are still on.”

That’s something exciting here for Lebron James. He is obviously the lead actor in the movie. They have extra time with the NBA postponed, we will be able to get a little bit of a push on this movie.