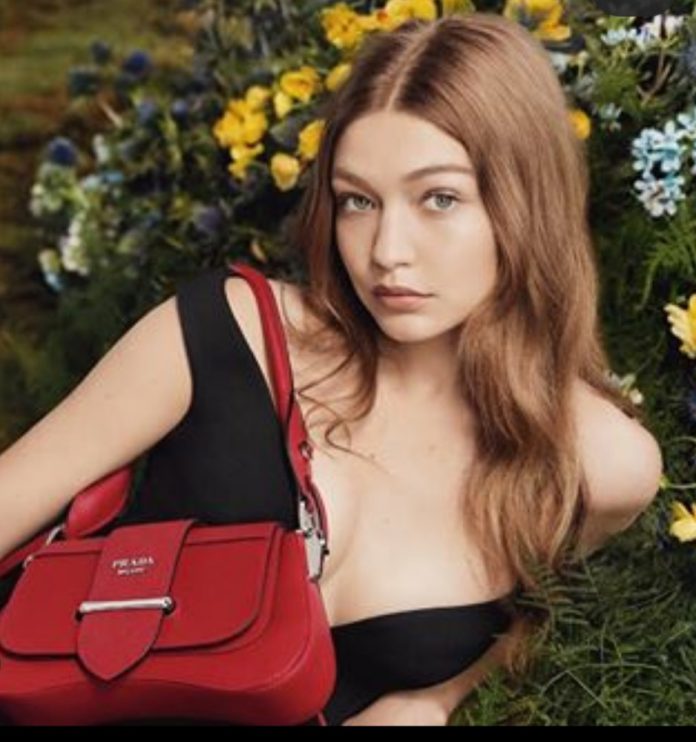 Gigi Hadid has recently closed a lawsuit with a photographer over a picture of her ex-boyfriend, Zayn Malik.

The paparazzi photographer sued Hadid for using a picture clicked by him without a valid license. The lady posted a picture of the singer and her then-boyfriend, Zayn Malik on Instagram back in September 2019. The popular model captioned the snap of Zayn strolling down a street as “My Manz” and “Muze”. 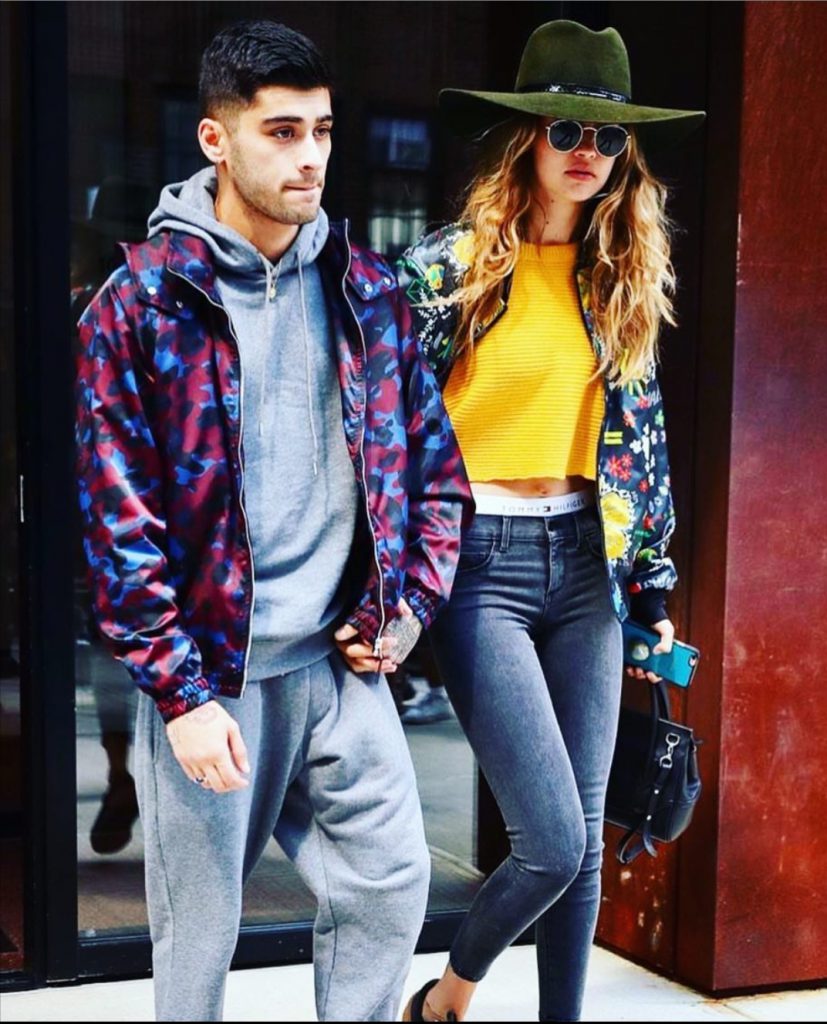 The picture was apparently clicked by Robert O’ Niel. He filed a federal lawsuit against the supermodel for ‘copyright infringement’ and damages of up to $150,000. The case was filed in the Southern District Court of New York.

Lately, the case has come to a settlement after a deal between the two parties. The man has taken down the charges and claims against the model and hence closed the case. The order statement read that the Court concluded that the Plaintiff’s copyright infringement claim should nevertheless be dismissed due to Plaintiff’s failure to comply with the registration requirement.

Gigi Hadid and Zayn Malik started dating each other in 2015 and also appeared on the Vogue cover for August 2017. They had a breakup in November 2018. Gigi Hadid was seen dating Tyler Cameron recently.