‘ Ghostbusters afterlife ‘ offers mysterious story but is is different from the old ones or yet another similar story? 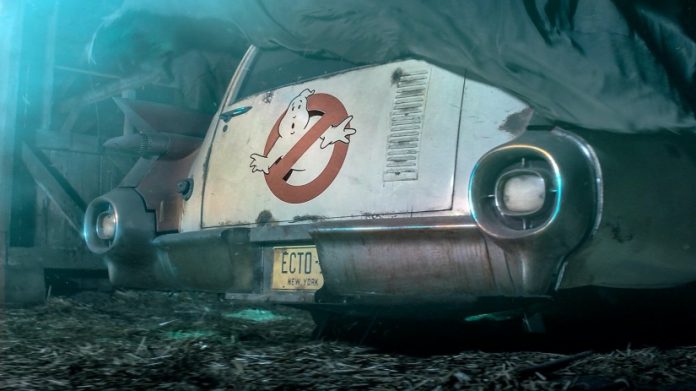 This film is a direct sequel to Ghostbusters (1984), and Ghostbusters 2 (1989), and this film is overall in Ghostbusters franchise.
This is the latest upcoming American horror – comedy film has been directed by Jason Reitman and produced by his father, Ivan Reitman.

The first official trailer released had no evidence of the original cast members making an appearance. But Dan Aykroyd has confirmed that the original Ghostbusters cast will all be returning for the new 2020 Ghostbusters sequel.

This film also has new cast members like Carrie Carrie Coon, Finn Wolfhard, Mckenna Grace, and Paul Rudd. This story is set up 30 years after Ghostbusters 2. The plot of the story is about after being evicted from their home, acquiring property from their late grandfather. The characters are 2 children, and the mother moves to Summerville, Oklahoma. The creepy farmhouse inherited from their grandfather and town they live in experiences earthquakes and natural calamities, signifying that something is wrong.

The kids in this film are the protagonists, and they discover their grandfather’s trove of ghost hunting equipment- a jumpsuit labeled a – ‘ Spengler.’
The kids and their mother learn who they are and the secret of the town itself. From the Trailer, it looks like the story is going to be interesting, however, will it be able to beat the records of previous movies: Ghostbusters (1984) and Ghostbusters 2 (1989)? It looks like we will find that out soon!

The movie has been released on July 10, 2020, by Columbia pictures through Sony Pictures release.