Get Ready To Have Kanye West As The US President In 2024; The Rapper Has Already Made His First Election Promise!! 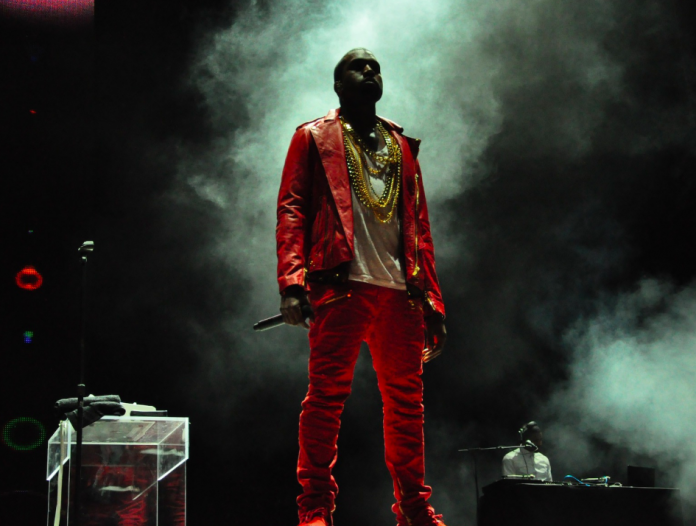 Jesus Is King rapper Kanye West seems to be preparing for the next Presidential election, for which he might also change his name.

All smiles. How are you guys? 🔵 #kanyewest

The thing is that West at Fast Company’s Innovation Festival who was joined by Steven Smith his Yeezy Collaborator on stage opened about his reply to people when they say it’s absurd to call yourself a billionaire, ‘I say I might legally change my name to Christian Genious Billionaire‘.

West then shared his thoughts on running the Presidential election of 2024, he said he’ll not run but walk the State and will also create umpteen job opportunities.

He also goes on saying that his headlines will be ‘crazy’- as he’s going to put celebrities and some of African Americans in jail because they have no ‘opinion’ and ‘scared’ of him. 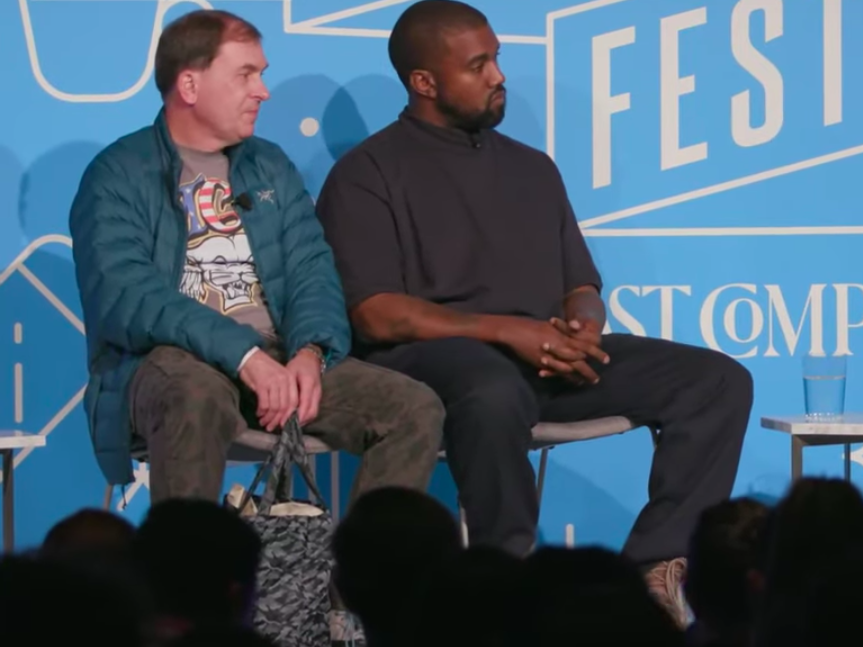 The 42-year-old musician reached the fifth annual Fast Company’s festival in New York yesterday to uncover his new Yeezy sneaker, which is made from an eco-friendly fiber called algae.

Previous article
Kristen Stewart Is Planning To Propose Her Girlfriend Dylan Meyer !! Know how she is planning to propose
Next article
Marvel movie: The Falcon and the Winter Soldier to be streamed on Disney+. Here is everything you need to know : Release date, plot and cast details