Get motivated for Exercise- Limit your Mealtimes!!! Study found that Eating Less can Motivate You To Exercise More!!! 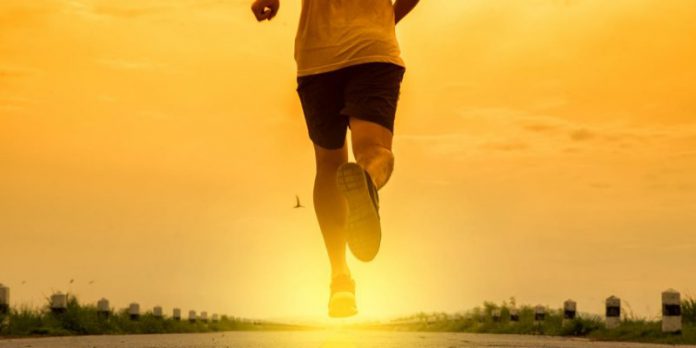 New research of the Journal of Endocrinology claims that limitations in mealtimes could motivate one for exercise. Are you overweighed and not getting the motivation to exercise? Do not miss to read, not even a single sentence until it ends.

Limit your food and get motivated for exercise

The research founds that, limiting the access of food will increase the level of hormones like ghrelin, which also helps to motivate for exercise. They found that ghrelin which produces hunger in a body may also be involved in increasing the motivation for voluntary exercise but only when you feed limited to your body. 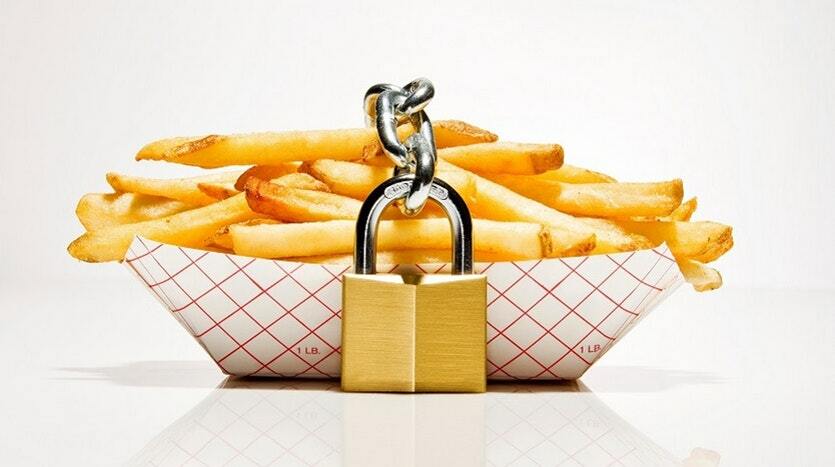 Also, the researcher, Yuji Tajiri from the Kurume University, situated in Japan suggests that maintaining a healthy eating food and fasting could also encourage one to exercise regularly, especially if your weight is more than what your body is requiring.

Relationship between ghrelin and Exercise 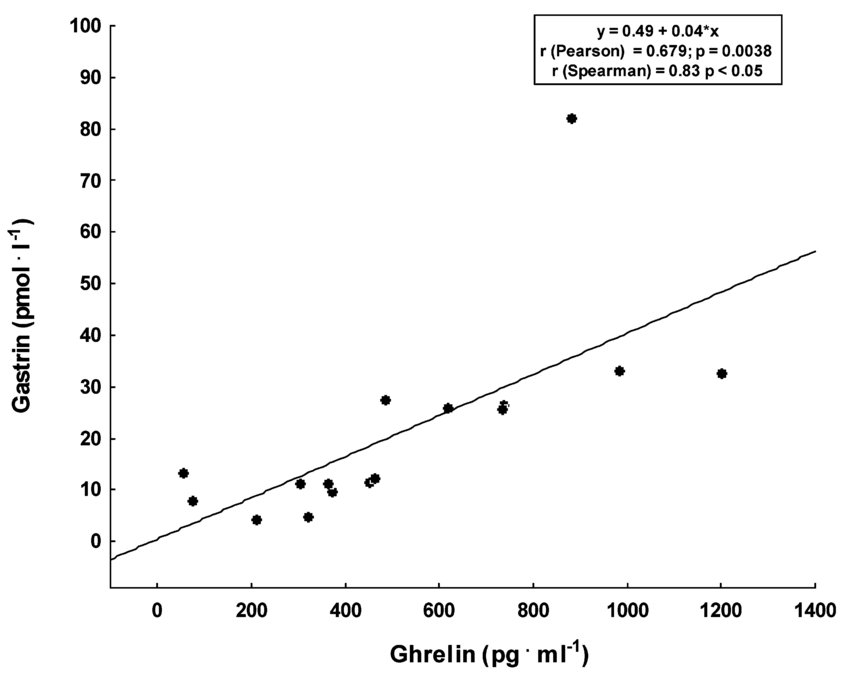 The food inhaling and wheel-running were investigated; two groups were provided with unlimited access to food.

However, both the groups ate a similar amount of food, but the restricted mice ran significantly more while the other group with no ghrelin and on the restricted feeding diet ran less than the group which was given free access.

And, then the group was given free access to food and given ghrelin also ran significantly more. In simple words, ghrelin plays a vital role to motivate an individual in both feeding and exercise.

So, restrict your food, and mealtimes to motivate yourself to exercise because it is essential to have a healthy and better wellness lifestyle.

Previous article
Prince Harry Finally Admits That All Is Not Well Between Him And Older Brother Prince William
Next article
Pretty Little Liars star Shay Mitchell and Boyfriend Matte Babel Welcome their First Child; And It’s A Baby Girl!!!