See also  The LaBrant Fam YouTube Stats: Subscriber Count, Views & Upload ...
More
HomeEntertainmentGear Up For An Epic Finale Of "Thirteen Reasons Why"!!! All You...

Gear Up For An Epic Finale Of “Thirteen Reasons Why”!!! All You Need To Know!!!

The series with a chain of suicides, sexual-crimes and depression is back for a finale. Netflix’s ‘Thirteen Reasons Why’ is up for a renewal with season 4 in the near future. After hurdling with controversies for inspiring people into attempting suicide, the thriller series is going to down the curtains on the series with a fourth and final installment. 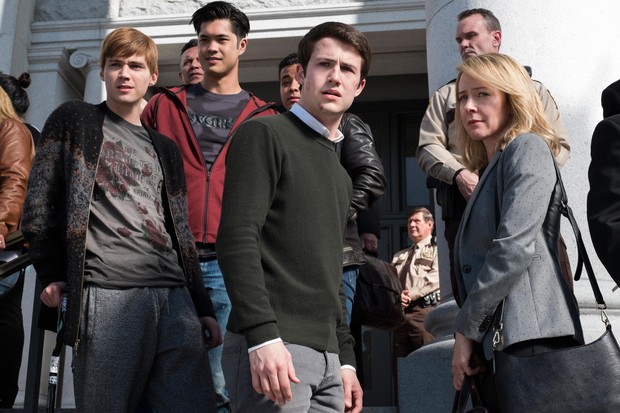 Season 3 enthralled fans by treating them with huge twists in the plot. At the climax of the season, they swiftly named Monty as the accused in the murder case of Bryce Walker. Clay Jensen and his group could also be at the risk of getting caught in the web of lies spun by the whole gang. It is going to be pretty interesting to see how Clay and his group get out of the situation. 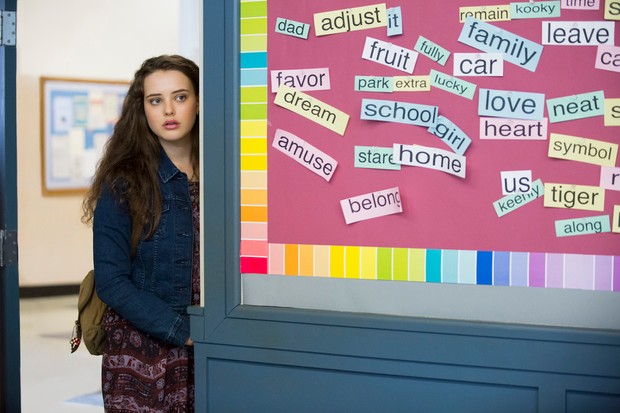 The bold and controversial series was based on the bestseller with the same name penned down by Jay Asher making central the topics of suicide, depression, sexual abuse and exploitation present in the life of college students. It is known that season 4 will be the ending to the 3 year-long series. sources confirmed that there is a new cast addition for the final season. Oscar nominee Gary Sinisei will step into the shoes of Dr.Rober Ellman as the family therapist who is in charge of treating Clay. 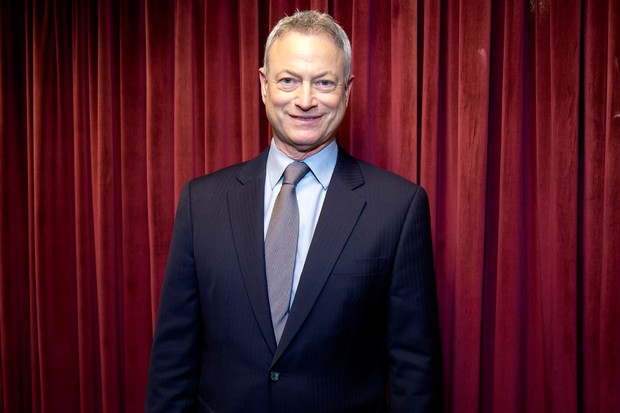 Season 4 would most likely have a total of 13 episodes with each episode hitting a time length of almost an hour making the season a 13-hour binge-watch. Production is slated to be completed by early 2020. As of now, there isn’t any official teaser or trailer. Production had begun on August 1st 2019. It’s definitely going to be a delight to see what the show has in store for the viewers as they gear up for an epic finale!!!!

See also  Kate Beckinsale thinks she looks exactly like Ryan Reynolds; And She doesn't want to Act With Him...