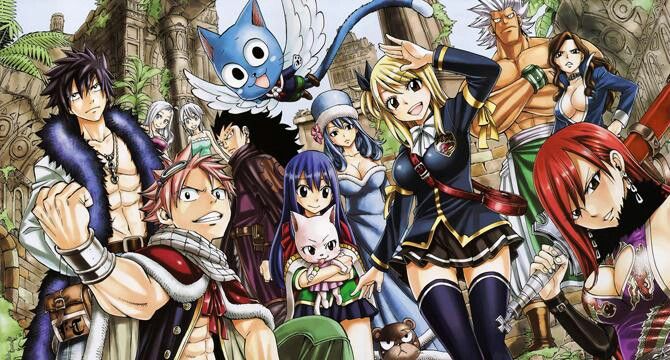 Ever since he has joined Fairy Tail, Gajeel Redfox was seen in a new positive light. In Fairy Tail, he has found a home; in Gajeel, the guild has seen shear strength.

Gajeel Redfox is the Iron Dragon Slayer and was trained by the Iron Dragon, Metalicana, since he was a child. Gajeel is frequently trying to prove his strength to his mates and will always fight till death no matter who the opponent is or how strong his opponent.

Gajeel is easily one of Fairy Tail’s strongest members and what makes him that is his iron will to fight and defeat his opponent.
Here are five characters from Fiore who can beat Gajeel, a few without even breaking a sweat about it! 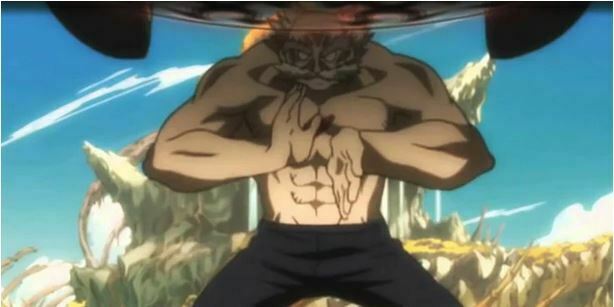 Makarov is a member of the 10 Wizard Saints from the starting of the series and is easily one of the continent’s strongest mages. He has been the Master of Fairy Tail for three times. 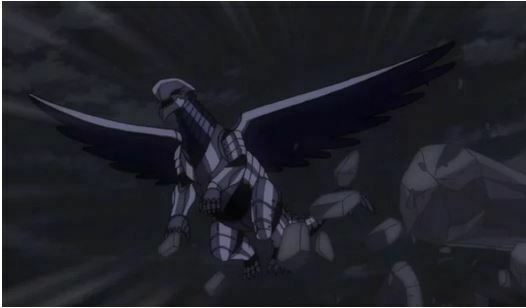 When a dragon comes out of hiding, destruction is always followed. Made up of iron, Metallica is one of the sturdiest presents.

He is mostly known by the name “Wizard King.” Over time, he ha mastered many forms of magic and is also the son of Zeref Dragneel and Mavis Vermillion. 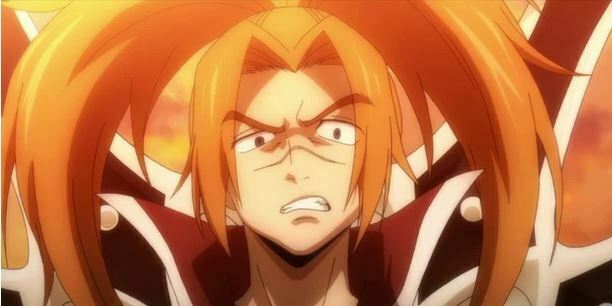 When he was first introduced, he was widely believed to be the strongest mage ever and has easily held onto his rank as number one Wizard Saint. Serena comes with eight different types of dragon slayer magic and cam defeat the combined forces of four Wizard Saints. 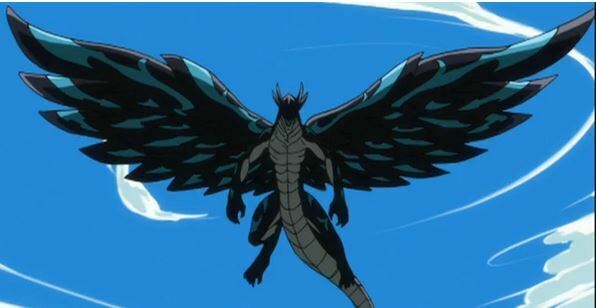 Known as the strongest Dragon Slayer in the entire series of Fairy Tail, he defeated God Serena with only one hit. Acnologia is so strong that all the dragons were forced to devise a strategy to use Dragon Slayers from preventing Acnologia from destroying them.

Transgender comedian and activist, Daphne Dorman is no more and people are heartbroken to know this
‘Spiderman: “One More Day” to conclude SpiderMan’s journey in the MCU?! One of the most controversial story-lines to prove a smooth departure for SpiderMan?Check the details inside!