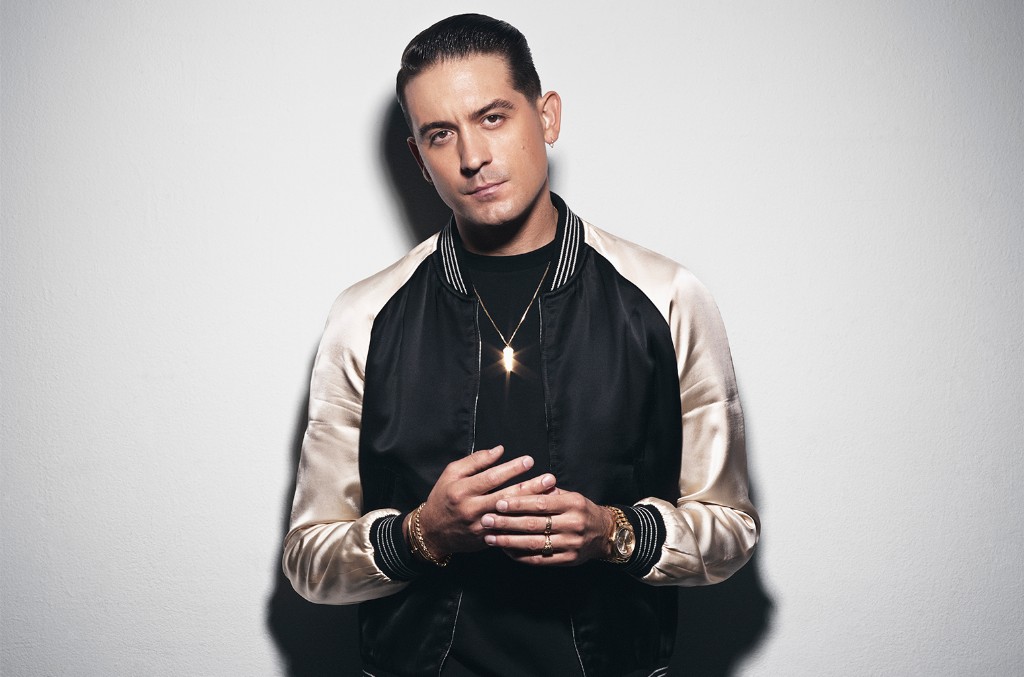 G-Eazy is quite a prominent name to those who are into rap music. The good news for his fans is that G-Eazy is back with some great new music in 2020.

Over the last few months, G-Eazy has been steadily releasing new music, although it’s been a tad different than his rap fans have been accustomed to. He took some time to work on his alternative, ambient Everything’s Strange Here project, but it looks like the Bay Area rapper has returned to hip hop roots.

It’s time. Dropping a huge record with @mulatto tomorrow. Drop a ⬇️⬇️⬇️ if u ready.

G-Eazy joined the list of musical offerings for Friday (September 4) with his single “Down” featuring Queen of Da Souf artist Mulatto, and it’s as explicit as you’d expect.

Gerald Earl Gillum professionally known as G-Eazy came into the music industry back in 2014 when his album his first major album These Things Happen went onto grab 3 spot in US Billboard 200.

Not only were their fans blessed with the collaboration, but G-Eazy also dropped off a star-studded music video. There are several celebrated celebrities who make appearances including Jordyn Woods, Rob Schneider, Flo Milli, and Saucy Santana. Stream G-Eazy and Mulatto’s “Down” and let us know what you think of this duo.

G-Eazy is currently dating American actress Ashley Benson. But to the surprise of all, both the exes of the artists are also dating. It is being reported that Cara has been hooking up with G-Eazy’s famous ex-girlfriend Halsey. Recently, Ashley Benson and Cara Delevingne had ended their two-year relationship.

A source close to Cara said the singer and the model have been hooking up for a few weeks now. The duo is keeping things casual. Neither one of them is keen on being tied down right now.