India has selected Zoya Akhtar’s Gully Boy as the country’s official entry for the category of Best International Feature Film at the 2020 Oscars. The movie is based and inspired by the real lives of Mumbai street rappers Divine and Naezy.

Gully Boy starring Ranveer Singh traces the struggles of Divine and Naezy, as aspiring rappers living in the slums and chasing their dreams. Alia Bhatt plays the love interest in the movie. Other stars on the cast include Vijay Raaz, Kalki Koechlin, Siddhant Chaturvedi, Vijay Varma, and Amruta Subhash. The film successfully managed to highlight the underground hip hop and rap scene in Mumbai. 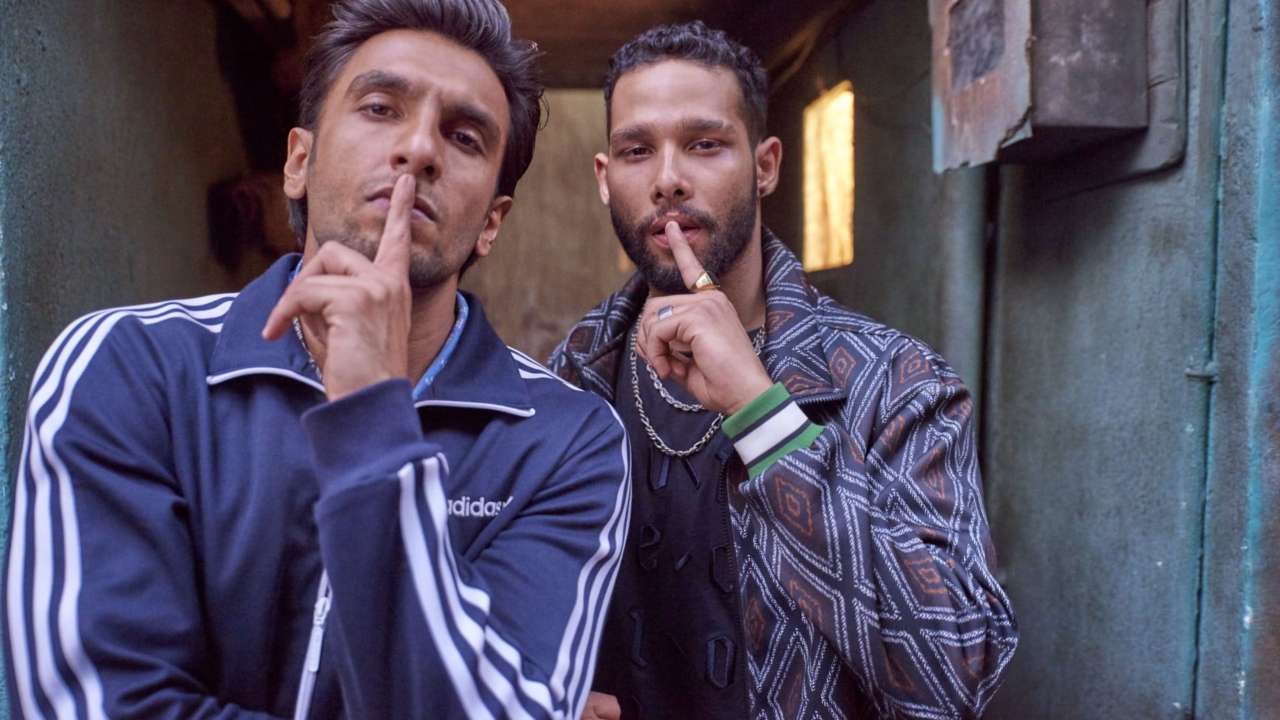 Produced by U.S. rapper Nas as one of the executive producers, Zoya Akhtar, Farhan Akhtar, and Ritesh Sidhwani produced the film through their Tiger Baby and Excel Entertainment banners. The movie has done critically well upon its release both in box offices and critically. 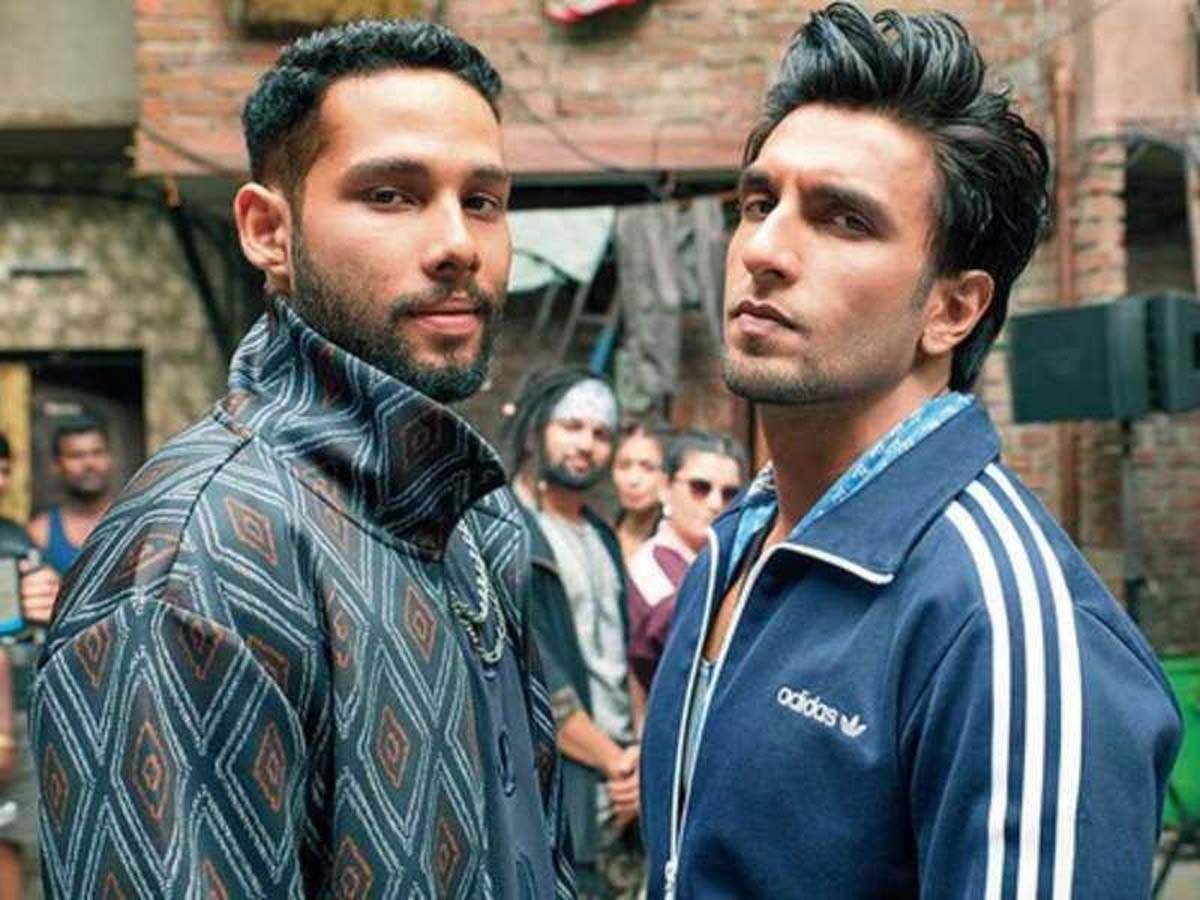 Gully Boy performed well at its Berlin premiere too. The Hollywood Reporter wrote on Zoya Akhtar’s talents, stating that, “(Akhtar) directs with flair and passion and, aided by explosive performances from a right-on cast, triumphs over the familiarity of the star-is-born storyline.

See also  Netflix's "Marriage Story" Celebrates Marriage And The Painful Estrangement That Comes From Within!!

The movie has had a prevalent soundtrack, with the phrase and line Apna Time Aayega becoming resonating amongst its audience and becoming viral on apparels and gadgets. Head of the jury deciding this year’s entry, Aparna Sen highlighted this infectiousness of the film and its audience appeal for the selection of the movie. She hoped and said, “It will speak to the audience.” Other films considered include Badhaai Ho, Andhadhun, Article 15, Uri: The Surgical Strike, Badla, Kesari, and The Tashkent Files. With the announcement, the cast and crew of the movie as well as fans celebrated the honor with the #ApnaTimeAayega on social media and made it one of the top trends. Irrespective of mixed views and stiff competition from the other films, all agree that Gully Boy is a fantastic film and will be making India proud. 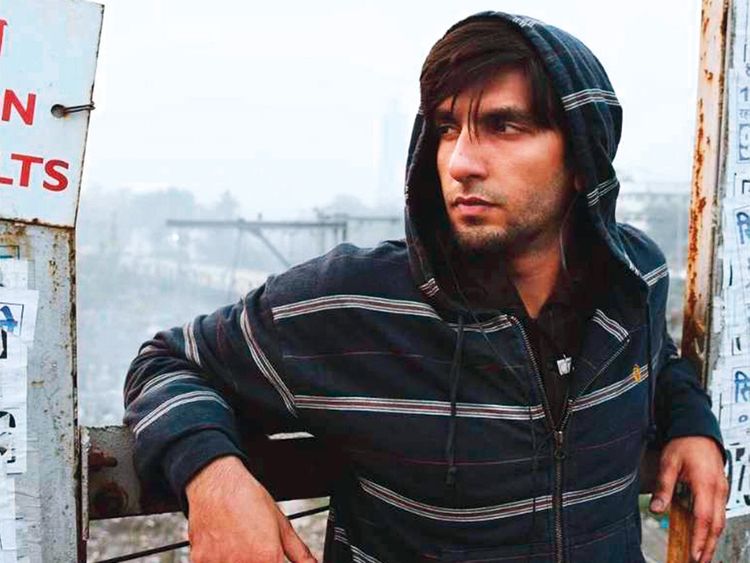 India only has had three Academy Award nominations with no wins. Last year’s entry was Rima Das’ Village Rockstars. The 92nd Academy Awards are set for February 9th, 2020.