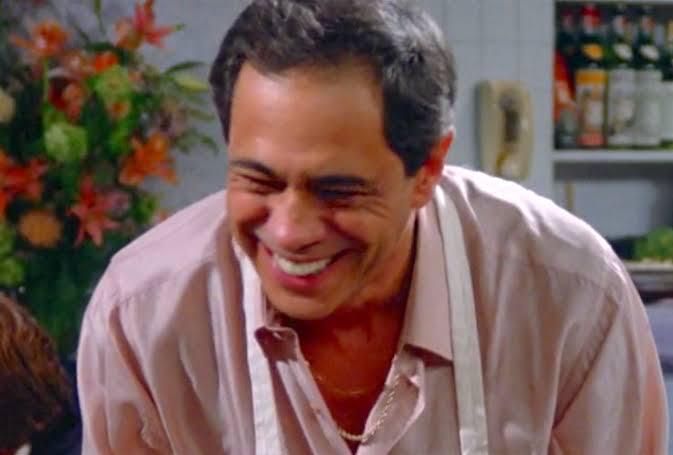 The acting industry went through a huge loss as prolific actor Reni Santoni has passed away. He was 81. The actor has worked with some legendary actors over the years and his presence will be terribly missed.

Prolific Actor Reni Santoni Passed Away At The Age Of 81.

The tragic news was confirmed by TV writer and producer Tracy Newman staying that the actor dies in hospice while struggling with a long time illness. Newman posted a heartfelt post remembering the man of talent and humor who are us laugh with his acting antics as well as his acting skills.

He will be terribly missed and Newman ended the note by saying a great on is gone. Take a look at this heartfelt post made on Twitter for the late actor.

Viva Inspector Chico Gonzales: “No wonder they call him "Dirty Harry", always gets the shit end of the stick.” RIP Reni Santoni. https://t.co/VbcDODOU6t

The man has worked with legends like Clint Eastwood in Dirty Harry while also worked with Sylvester Stallone in Cobra as well. Fans might also know him as the sassy pizza chef in the popular comedy sitcom, Seinfeld. He is still best known as the rookie detective in 1971 classic Dirty Harry!

Many Actors And Directors Paid Their Homage To The Late Actor.

Even director Edgar Wright paid his respect to the actor in a heartfelt homage on Twitter and indeed an acting gem is lost and now we hope he is in a better place. We can never forget his role as Poppie as the sassy pizza chef who had the occasional bladder issues!

From being the tough detective to the funny and argumentative pizza chef , the actor has aced all the roles and we loved his for that. The actor will live on through his roles and it was a delight to watch him on the screen .

Live Action Movie Mulan Is Finally Getting A Digital Release And UK Cinema Owners Are Not Thrilled About It! Check it out.
Jason Momoa Is Setting Major Husband Goals By Restoring Lisa Bonet’s First Love aka her Mustang!