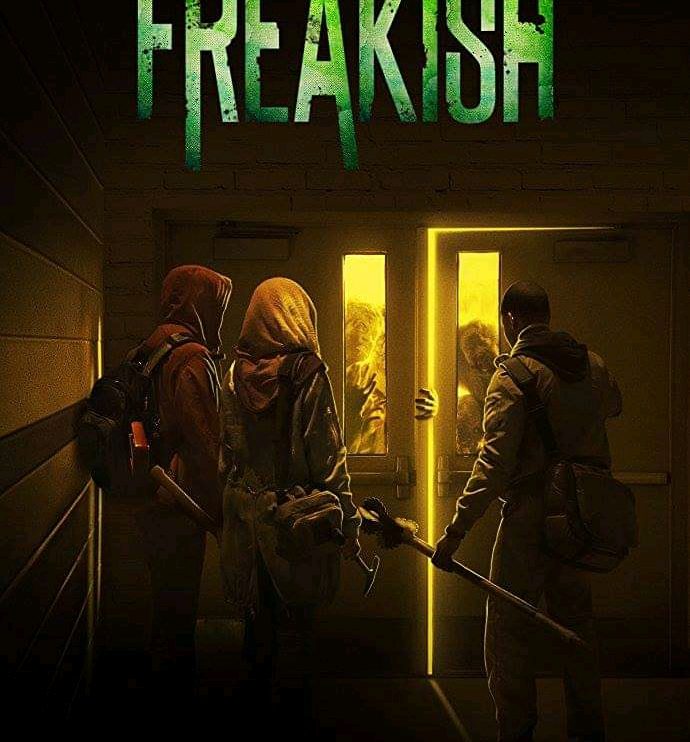 Horror movies are really thrilling to watch and what adds more interest to it is when the cast members are millenials. Freakish is one of the best examples of such teen horror shows that has entertained the audience. Creator of the show is Beth Szymkowski and it has successfully completed two seasons. So let’s dive in and get the details about Freakish season 3.

Noah and the boys. #freakishseries

As mentioned above, it’s a teen horror show casting some popular social media stars. Streaming platform of the show is Hulu. The plot of Freakish basically revolves around a group of high school students. Due to some circumstances they get trapped in the school and a chemical explosion takes place at that time. The consequences of the explosion is really horrific, it turns humans into dangerous mutant creatures.

Will there be a Freakish season 3?

Freakish season 1 released on 10th October 2016 and the second season came just one year after that on 11 October 2017. Both the seasons were loved by the teen audience but didn’t get appreciation by the critics. And thus, in 2018 the showmakers announced that there’ll not be any further episodes.

Who were there in the Freakish cast?

October 10th it's all going down. #freakishseries on @hulu during #freekweek . In this photo @ihelgakoshy is staring at my left cheek mole as I stare out into the distance

Ok everyone I know I haven't been posting that much, and I am sorry, but im gonna take a break a little and try and support @aislinnpaul and @lizzzak #FreakishHulu

The show is a mixture of teen drama and horror. It is a low budget show but an interesting one. The show include the millenials which is a good thing and horror element, the zombies has made it worth watching. So for those who like zombies, you must watch it.

Travelers season 4: Will it ever come? Here is what Eric Mccormack revealed something MAJOR for the show!
Vanessa Hudgens reveals her first look for The Princess Switch 2 and people are going crazy over it! Check it out.