FOOD WARS SEASON 5 [latest details]: check out release date and what might happen this season.

Food Wars!: Shokugeki no Soma Season 5 is back to ‘serve’ its viewers. Food Wars! is not a mainstream shonen anime. Its storyline makes it different from the other typical shonen mangas. Totsuki Saryo Culinary Institute, a Haut monde culinary school of Tokyo is where the story takes place and Polaris Dormitory is its housing accommodation facility. It takes a student’s culinary flair to make it to this hostel facility. As you call tell it is a competitive environment.

Shokugeki (Food War) takes place whenever a student challenges another.

Soma Yukihira is the protagonist of Food Wars!: Shokugeki no Soma. The young man aspires to become a full-time chef at his father’s restaurant. However, when his father gets a new opportunity to globetrot, the man is compelled to close his restaurant. 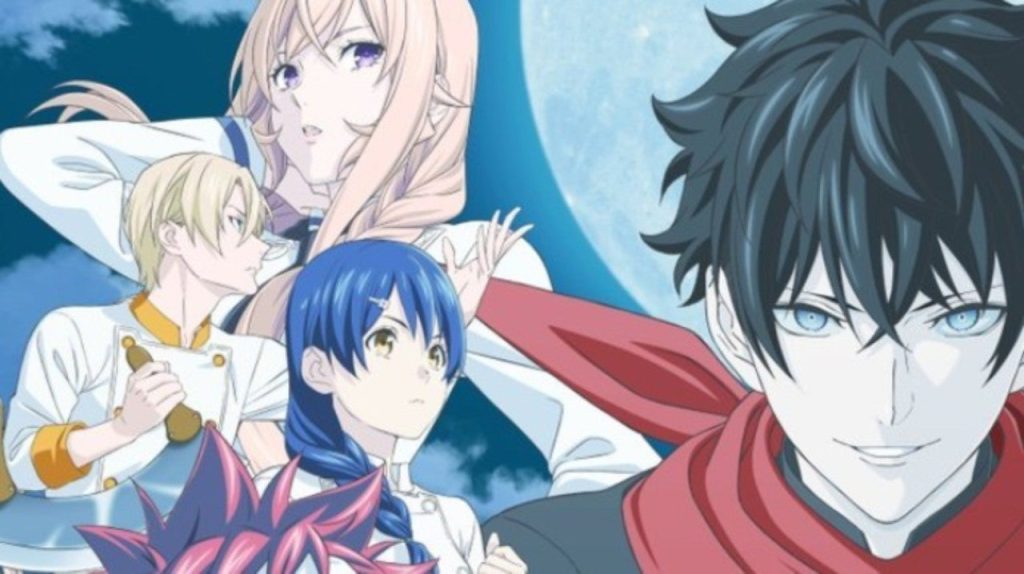 IS THE SEASON 5 WORTH WATCHING?

Season 5 has just begun and episode 1 was quite impressive. However, it is too early to judge Season 5. The second episode of Food Wars! is going to be aired on 17th April, this Friday.

WHERE CAN I WATCH THE MANGA SERIES?

Wish to start watching Food Wars? Then Netflix’s got your back!
In case you want more options, you can watch Food Wars! on CrunchyRoll or HiDive. WHAT TO EXPECT IN THE UPCOMING EPISODE?

Season 5 begins with a beach task. Six out of the “Elite Ten” are delegated to run a beach eatery and their opponent is their seniors’ team. The most intriguing part about episode 1 was, however, the new instructor. The new instructor seems to be keen about Soma. The man tries to initiate a conversation with Soma Yukihira a number of times. Also, we will get to know more about Suzuki (hopefully). Well, let’s see what the future holds.