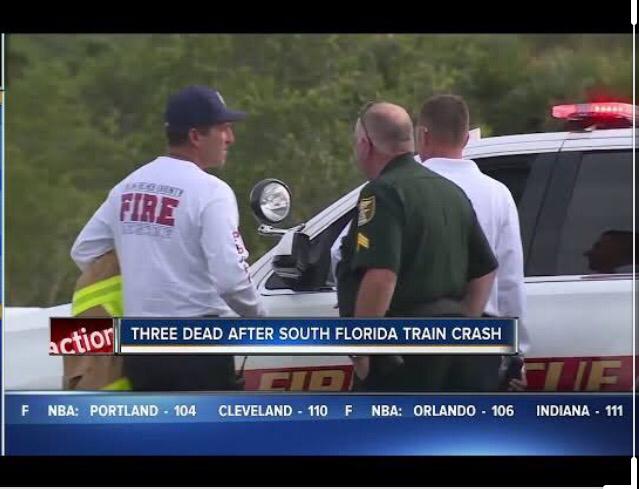 A terrible accident occurred where a woman and two young boys were killed when their SUV was struck by an Amtrak train. After the investigation was done by the Palm Beach County Sheriff’s Office, the victims were identified as 58-year-old Valery Jo Rintamaki of West Palm Beach; and 8-year-old Skyler Prestano and 10-year-old Trystan Prestano.

How Did This Terrible Accident Took Place?

According to Palm Beach County Sheriff’s Office spokeswoman Teri Barbera, the vehicle was traveling over the tracks and did not stop. The relationship between Rintamaki and the boys has not yet been disclosed. The sheriff’s office reported the news houses that the crash occurred around 2 p.m. Saturday in Indiantown, north of West Palm Beach.

As per the reports, there were two railroad markers and a yield sign, but a driver entering the wildlife area was shielded from oncoming trains by brush. Moreover,
Amtrak spokeswoman Christina Leeds said in an email that the train was traveling from Miami to New York. Fortunately, enough none of the 200 train passengers was injured. However, an investigation into the crash is ongoing.The police authorities has not disclosed any further information regarding the accident . The family of the victims have also not talked about the accident.

Previous article
IS IT ZAYN MALIK VS HARRY STYLES? “One Direction” wasn’t the happy place for Zayn Malik, but relationship with Gigi Hadid!!
Next article
“The Kissing Booth” star Joey King and Joel Courtney are spending sleepless nights together!! What are they upto?? Their off screen friendship is extremely adorable!!