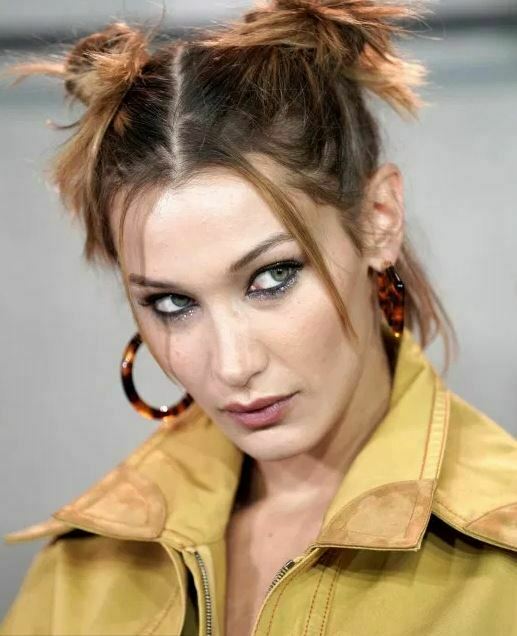 Bella Hadid tops the list of world’s most beautiful women. The 23-year-old supermodel beats her real sister Gigi Hadid in the ranking.

The supermodel scored 99.7% for her chin being in perfect shape. Hadid was at the second position behind Scarlett Johansson, considering her eye position. Her best facial features identified are eye position, forehead and chin.

The new computer mapping software helps to identify physical beauty. This technology is used by doctors and surgeons for plastic surgery.

Beyonce gave a tough fight to the model as she secured 99.6% for the shape of her face. The singer got very high marks for her eyes, brows, and lips.

The scoring system for the features/elements of the face was developed by the Greeks. The Golden Ratio of Beauty Phi said that the Greeks used mathematics to rate the features. Supermodel Bella Hadid scored an overall 94.35%. 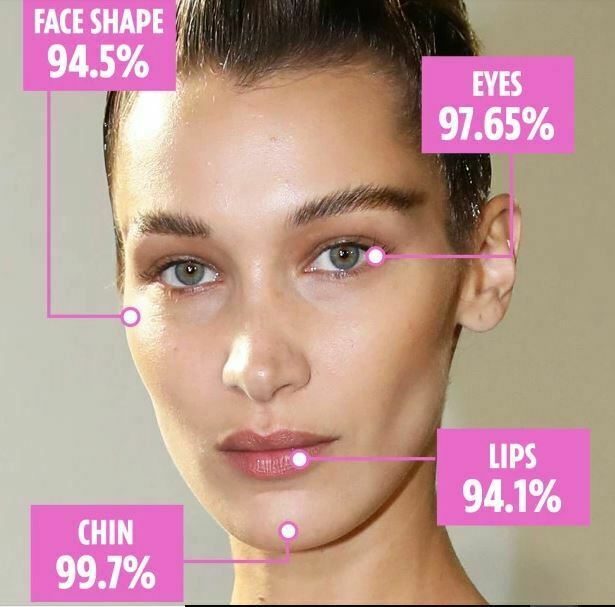 The mapping software identified the best elements of each. Amber has the best nose, Scarlett’s eyes are nearly an ideal match, while Cara’s eyebrows and lips are considered to be the best. The shape of Beyonce’s face made it to the top, Kate toped for her forehead and Bella Hadid’s chin is just next to perfect.