Finn Wittrock (American Horror Story) has been tapped to star as Guy Gardner/Green Lantern in HBO Max’s forthcoming arrangement dependent on the DC characters, from Berlanti Productions in relationship with Warner Bros. TV.

Composed by Greg Berlanti, Marc Guggenheim, and Seth Grahame-Smith, Green Lantern rehashes the exemplary DC property through a story spreading over many years and universes, starting on Earth in 1941 with the absolute first Green Lantern, subtly gay FBI specialist Alan Scott, and 1984, with arrogant alpha male Guy Gardner (Wittrock) and half-outsider Bree Juara. They’ll be joined by a huge number of different Lanterns — from comic book top choices to at no other time seen saints.

Wittrock’s Guy Gardner/Green Lantern is a cumbersome mass of manliness, and, as delivered in the funnies, an encapsulation of 1980s hyper-energy. But then, Guy is by one way or another agreeable.

The Guy Gardner manifestation of Green Lantern featured the 1997 CBS Justice League of America pilot, in which the character was played by Matthew Settle. 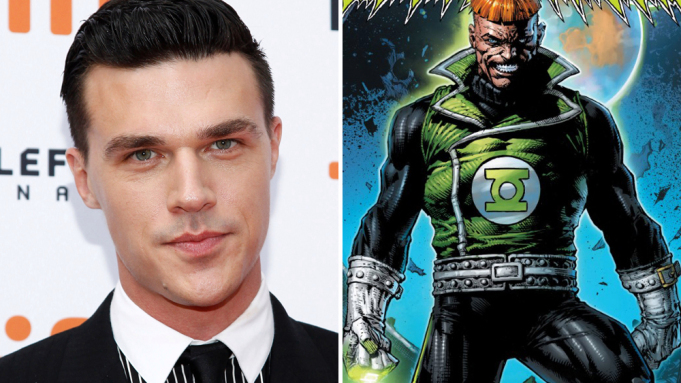 Wittrock has acquired two Emmy selections, for American Horror Story: Freak Show and for Versace: American Crime Story. He is joining the Berlanti TV universe in the wake of working only in arrangement for as long as seven years with another uber TV maker, Ryan Murphy. Wittrock has done different portions of AHS, including the impending tenth season, which he as of late wrapped, just as Versace and Ratched, which has been recharged briefly season. In highlights, he will next be found in Deep Water and A Mouthful of Air. He is repped by CAA, Weissenbach Management and Schreck Rose Dapello.

Stay tuned for more such updates.