Finally! The tradition of launching a Children Movie every Christmas is continuing with Michael Morpurgo’s anime “Mimi and the Mountain Dragon”! Plot Inside!

A story of Michael Morpurgo adored with an animated version at the time of Christmas. Read on to know the complete details.

Mimi and the Mountain Dragon on TV

As usual, Christmas eve brings many beloved children stories on TV screens in a lovely animated format. This year Christmas eve also brought a Michael Morpurgo’s story Mimi and the Mountain Dragon, which BBC One has aired today on BBC One.

The Mimi and the Mountain Dragon got aired at 3:20 PM on Thursday, 26th December, on BBC One.

What is the story of Mimi and the Mountain Dragon?

This is a beautiful story of bravery, efforts, and happiness when reaching your destitution. The movie is filmed in the mountains of Switzerland, where a young girl whose name is Mimi finds a baby dragon in her woodshed. And she decides to follow all the arduous journey on the tricky mountains to help that baby dragon to reach his mother. 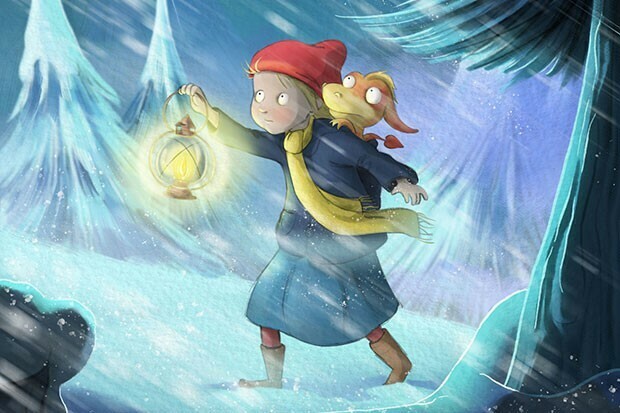 Who all are involved in the movie?

The BBC’s Philharmonic has performed the classical music composed by an award winner, Rachel Portman, and the music. The animation was created by a younger author Emily Gravett. And the movie Mimi and the Mountain Dragon is based on a Morpurgo’s Switzerland trip that he had a few years ago. 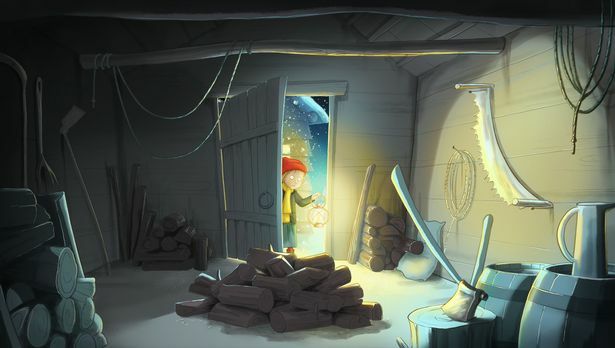