See also  The Umbrella Academy Season 2 is all set to release this 2020 summer? Cast, Release Date and Storyline [Spoiler] Inside!!
Menu

See also  The Umbrella Academy Season 2 is all set to release this 2020 summer? Cast, Release Date and Storyline [Spoiler] Inside!!
Search

Final Fantasy VII Remake As Good as The Original? Here’s What We Know! 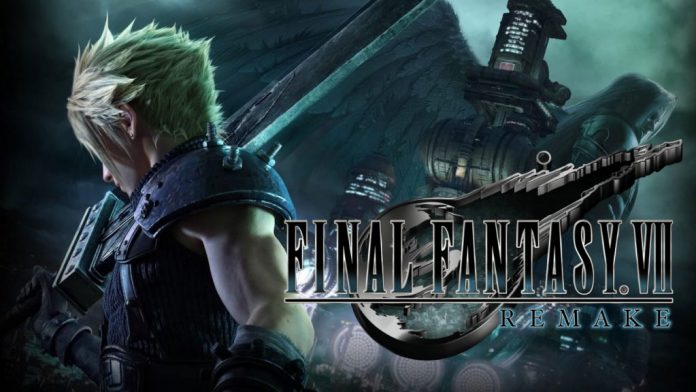 Final Fantasy has been around for a long time now. The game has had a cult following like many other titles. The game which was first released in 1987 on Nintendo NES has had an epic evolution with each subsequent release, but one of the most path-breaking games was the 1997 release, Final Fantasy VII.

Final Fantasy VII had hit the pinnacle of gaming and defined the era of 3D games, and is now considered to be a one of a kind game with legendary status. And now, the series is back with the Final Fantasy VII Remake and here’s all we know about it. 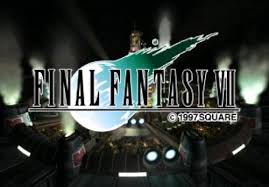 Final Fantasy 7 Remake is going to make its long-awaited return on the 20th of April when it will be available for pre-order. We can say that the game is an experience that lives up to those years of expectations. While making a remake there are really only two ways you can go: either the same creation with the same plot and characters, that doesn’t change a thing, or make drastic changes to the old game and bring it in line with modern games.

And the Final Fantasy VII Remake is one that chooses the latter direction, by adding layers of story and a new combat system. Square Enix has gotten almost everything right and you can certainly expect an amazing experience while you are playing the game.

See also  Don’t Miss Out On This Exclusive First Look Poster From Marvel’s Black Widow showcasing all the major characters!

The remake was a project of passion for the development team, for taking out the smallest of details from the original game, while turning the heavily loaded battles into an action thriller. The game brings in an immense amount of creativity, from the sword fights in an abandoned cathedral to a breakthrough in the boss’s place at Wall Market of Tokyo. 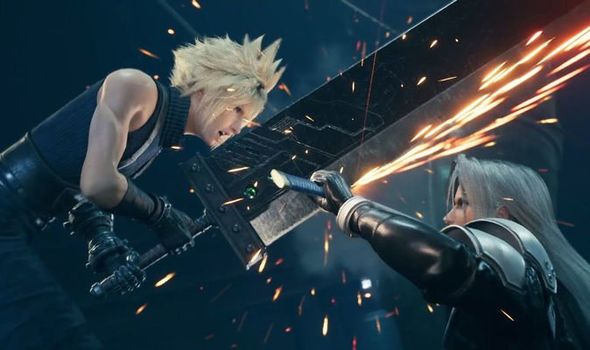 Final Fantasy 7 Remake is not just an admirable remake of an old game, but one of the games of the best games in recent times. And it might be the best Final Fantasy game we’ve seen since Final Fantasy X, which released in 2001. The game is so amazing that it should be considered the standard by which all modern Final Fantasy games are measured.

Everything you need to Know About “Altered Carbon Season 3” : Release date, Interesting cast, latest updates and is it a controversial series??

Altered Carbon has been one of the most popular shows on Netflix in recent years. The show which has 2 seasons as of now, has earned a lot fan following given the intricate storyline and immensely action loaded sequences...
Top Trending

GODFALL: Everything you need to know about the first PS5 launch title

Godfall is set to become the first PS5 launch title, and it was actually announced before the official début of the console and will later release on PC through the Epic Games Store. Here is all we know about...
Entertainment

When And What To Expect From Season 5 Of The Last Kingdom? Deets inside.

The Last Kingdom just finished off with season 4, with Uhtred of Bebbanburg resolute in fighting his challengers and taking back his kingdom (and his birthright) he had lost to the invading Danes.We saw Uhtred's struggles with his inner...
EntertainmentTop TrendingWorldCelebrityShow & Movie SeriesHollywoodTv Show