GOSSIPNEWS TO THE RISING SUN
More
HomeEntertainment
August 9, 2019 2:22 am EDT

Venom 2 director is officially announced to be Andy Serkis. After Andy Serkis had some meeting with Sony at the end of July, rumors started spreading about the deal. These meetings took place, especially after Sony has announced the sequel for Venom and this is the reason as to why these rumors are so fueled.

It is clear that Sony is impressed with whatever Andy Serkis had to say to them to give him the project. Andy Serkis is well known for his acting roles and motion capture from over the years. But Andy Serkis has accumulated a lot of experience over the years by working behind the camera. He got this start while working with Peter Jackson on The Hobbit trilogy where Andy Serkis was a second unit director. 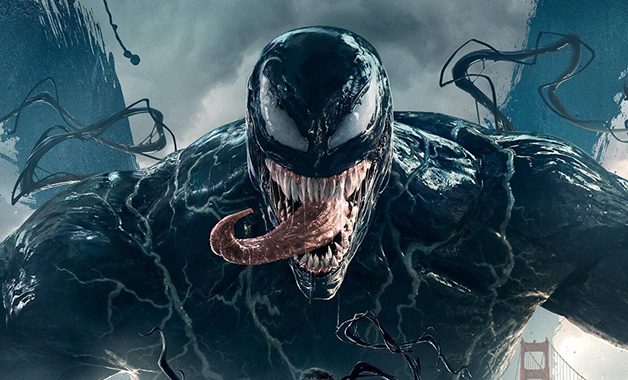 Venom has become a huge success for Sony Pictures. It was reported that Venom’s success was expected but it was amazing that it has topped the box office during its release. It officially grossed $856 million at the box office worldwide. However, Venom was a huge hit in China, just like the recent Marvel movies.

Tom Hardy is going to be back as Eddie Brock for the sequel of Venom 2. Venom 2 is reportedly going on to the sets sometime around November of this year. Another member of Venom’s cast who has returned for Venom 2 is the scriptwriter, Kelly Marcel. In the end credits of Venom 2, Cletus Kasaday played by Woody Harrelson was played. Andy Serkis and Woody Harrelson have worked together in the movie War For the Planet of the Apes. So there is going to be another reunion on the set except for the reunion of the Venom’s cast members. For the time being, Sony is trying its best to keep the story details hidden as far as possible.

The official date for the release of Venom 2 is announced as 2nd October 2020.