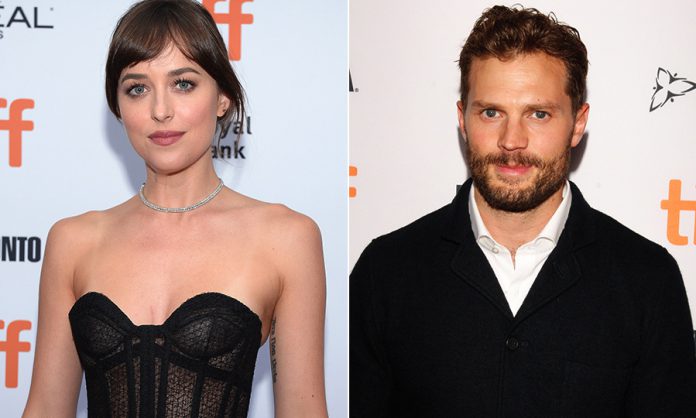 In spite of such great on-screen chemistry, Fifty Shades of Grey co-stars, Dakota Johnson and Jamie Dornan were rumored to share a strained relationship. But finally, our Christian Grey aka Jamie Dornan has put the rumors to rest.

Jamie attended the TIFF on the 7th of September for his upcoming movie Synchronic. On the red carpet, Jamie told the reporters that he will be supporting Dakota’s upcoming movie The Friend. “We saw each other earlier today, we’re actually doing the same sort of press route,” said Jamie to the media. 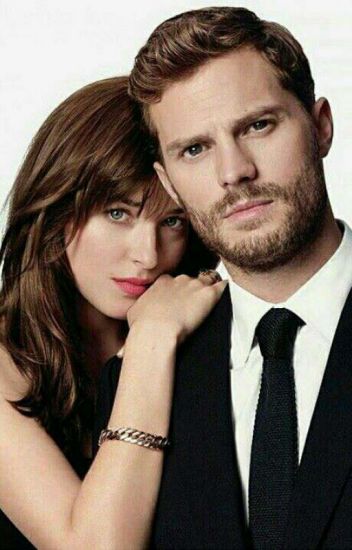 The actor went on to say that he has already seen her. Jamie didn’t get a chance to see her movie at the festival, so he plans to get a ticket like everyone else. Jamie was excited to be back in Toronto and said, “It’s great, I love this festival. I always have a great time and it’s nice to be here with a couple of very very different films.”

Jamie not only stars in Synchronic but earlier this week, he also walked the red carpet with Shailene Woodley for the drama Endings, Beginnings. 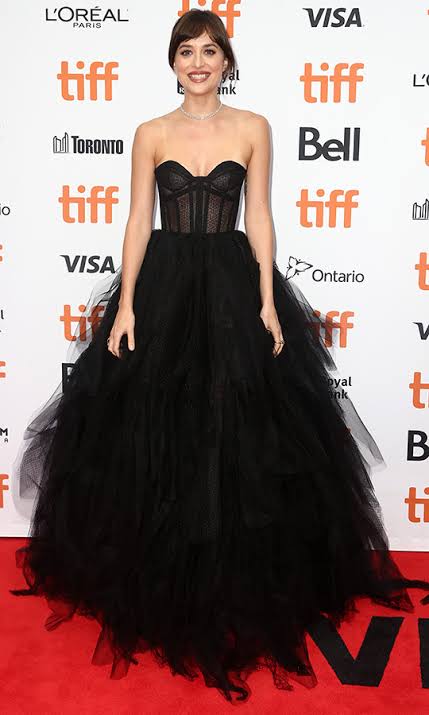 Just a day before on the 6th of September, Dakota’s upcoming movie The Friend had its world premiere. Dakota looked absolutely stunning on the red carpet. She was accompanied by her co-star Jason Segel. The duo was later spotted and photographed at the movie’s premiere party.

Previous article
Margot Robbie’s ‘Birds Of Prey’ Teaser Leaked Online; She Takes a Dig At Joker, Pennywise
Next article
Khloe Kardashian wants everyone to move on from her ex Tristan Thopmson scandal