Feud Among Co Stars in Popular Sitcom Will And Grace! Megan Mullally will be missing the show?? 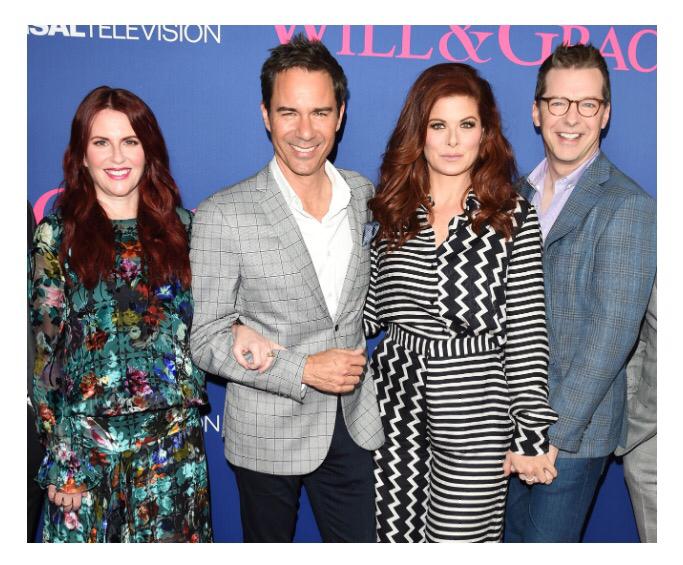 We all hate it when our favorite stars are missing from our favorite show! It seems like Megan Mullally is going to miss multiple episodes of Will And Grace! As disappointing it may sound, the news is quite true.

Is Something wrong Between The Leading Ladies Megan Mullally and Sean Hayes?

It seems like she is not going to be a part of some multiple episodes of the popular sitcom. The reason is an apparent feud with Debra Messing. There is some rift between the two leading ladies. This was more evident from the fact that Megan has unfollowed Debra from Instagram. It seems like although they are co-stars, they are subsequently maintaining a formal distance from each other.

Megan has apparently also unfollowed Sean Hayes as well, although she continues to follow Eric McCormack. Although none of the co-stars follows her back, NBC production has confirmed that Megan has taken a temporary leave of absence and will be seen after a while in Season 11.

Co-star Eric Cormack has dissed any speculation regarding the apparent feud between the two leading ladies of the show. According to him, they get along just fine, and there is nothing to worry about. Messing has also said that they are the best team ever and will try to wrap up the last season with great excitement and promise.

This season is going to be the last season, as confirmed by the team. The show will wrap up with season 11, and the crew is all excited for the upcoming season. The casts are clearly denying any questions of a feud among them. This sudden absence can just be a coincidence, or maybe there is some personal reason. As of now, the shooting is going on, and Megan will be seen after some episodes.

Previous article
Jen D’Angelo is all set to Pen down the script of “Hocus Pocus”!! Its ready for A Reboot By Disney+!!
Next article
“This Is Us” season 4 had another twist (Spoilers inside) !! Was Marc a set-back in Kate’s Weight loss Journey? Checkout for details!!