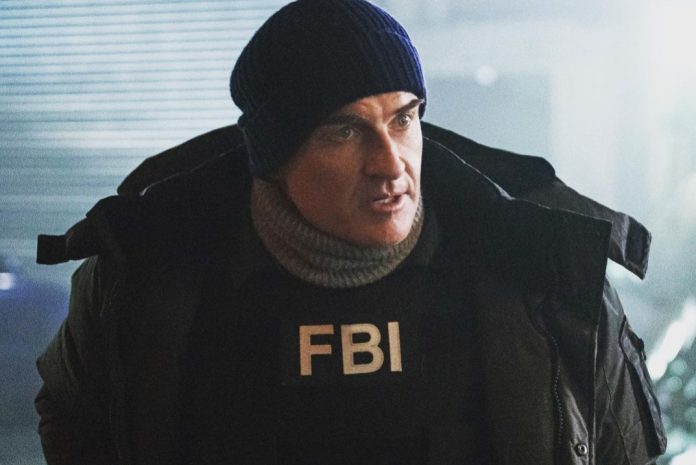 FBI: Most Wanted drama series to bid goodbye to one of the key character

As the CBS drama series moves ahead with three seasons, the recent announcement has left all a bit sad. Well, one of the key characters of the iconic drama of CBS has decided to bid goodbye to one of the strongest character of the series. Evidently, for all those who haven’t caught about who is departing. Here’s all we know about the same.

All who have followed the series of CBS’ FBI: Most Wanted, Julian McMahon played an iconic character of Jess LaCroix in it. Certainly after a remarkable three season adventure with Julian, it’s time for his fans to see him walk out from the series.

It’s certain with the walking out of Julian McMahon from the CBS series, that his character won’t be missing from the episodes abruptly. However, the creative mind behind the season has planned a proper way to end his character that will leave everyone teary eyed for sure.

While the episodes of season three for FBI: Most Wanted are still airing. We have got to know that Jess and his team would be trying to get hold of a dangerous criminal. Ultimately, following which both the culprit and Jess would be shot in the gunfire rounds. Sadly, that’s how Jess LaCroix would be departing from the series as dead in the season lately. However, the upcoming episodes will show how the Jess team and his loved one deals with the loss of him.