Father of three who raped an 11-year-old girl for five hours, sentenced to 23 years of prison.

Brett David Hill, 49, father of three brutally raped an 11-year-old New South Wales girl. He repeatedly raped her over five hours while she was on her way to school. He raped her at three different locations in June 2018.

District Court judge Roy Ellis said he had shown no sympathy, empathy or compassion to the girl during the prolonged attack.

Sentencing him to the prison of 23 years, Judge Ellis said the girl would be “unbelievably terrified” of Hill, who made numerous threats to injure and kill her if she did not do what he wanted. 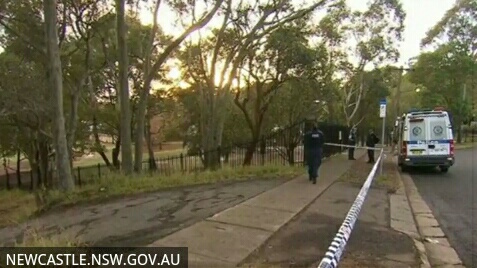 The victim told the court she was looking normal on the outside but there was a massive invisible scar written across her face. The courageous teenager told Hill it was important for him to know how he’d changed her life.

She suffers chronic flashbacks – remembering the day when she was frozen, numb and helpless. When wanted to die as Hill violated her, at one stage tying her to a tree.

She said it was hard to live each day in the same body he’d abused. Somebody can take her and do it all over again. She fears this. This world is not safe for her and can never forgive it. 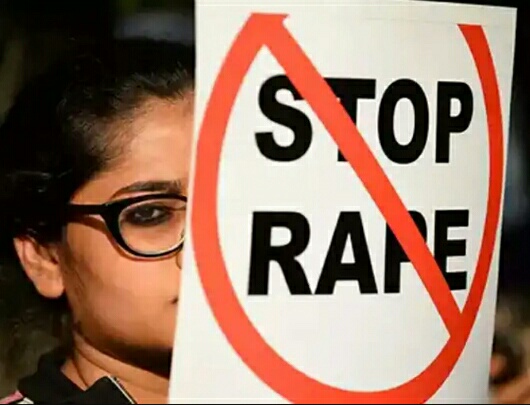 As the psychological report revealed, the girl was now very suspicious about her surroundings. And have suicidal thoughts because she feels worthless.

Hill found guilty to one count of exacerbated kidnapping, seven counts of aggravated sexual attack of a child under 16 and one counts of possessing child abuse material.

Hill told the teenager, he was sorry. He never thought to be such a horrible person. What he did, he thought he’d never do. He hopes one day she can move on from this. The girl said she will never forgive him for this.